Warner Bros. Pictures’ Prisoners topped the box office last weekend (Sept. 20-22) with a $20.82 million take. The thriller starring Hugh Jackman and Jake Gyllenhaal debuted on the high end of pre-release expectations. Prisoners was helped out by the relatively little competition, mostly positive reviews and the drawing power of Jackman and the rest of the cast as a whole. Prisoners will have a good chance of holding up well going forward, though doing so isn’t a lock given the upcoming competition for adult audiences throughout the rest of September and October. 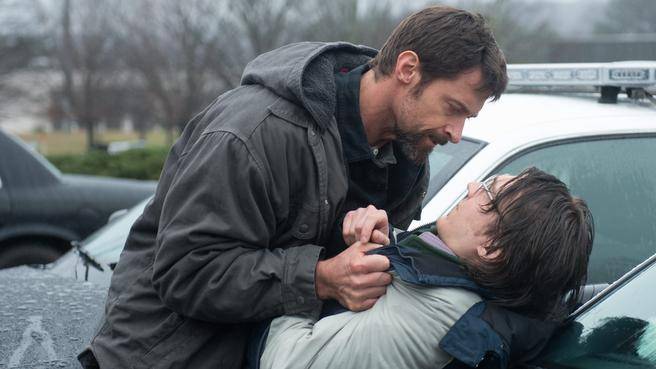 Insidious Chapter 2 fell one spot to land in second with $13.80 million. FilmDistrict’s successful low-budget horror sequel was down 66 percent from its opening weekend. Insidious Chapter 2 has grossed $60.16 million in 10 days. But it is expected to play well in the coming well thanks in part to opening well before Halloween and the limited amount of horror options this fall.

Relativity Media’s The Family also dropped one place to finish third last weekend with $7.00 million. After a respectable start last week, the Luc Besson directed film starring Robert De Niro and Michelle Pfeiffer experienced a 50 percent decline its second weekend. So-so word of mouth and competition from Prisoners for adult moviegoers appear to have taken a toll. The 10-day start for The Family stands at $25.64 million. It will likely continue to fall quickly given the previously mentioned competition for adult moviegoers.

Sony Picture’s Battle of the Year was off to a rocky start with a fifth place take of just $4.60 million. The modestly budgeted 3D dance film from Screen Gems featuring Josh Holloway and Chris Brown opened below modest expectations and performed poorly for a dance film in general. Sony continues to have a tough go of it lately, as Battle of the Year joins the growing list of recent domestic under-performers for the studio. which also included The Mortal Instruments, The Smurfs 2, White House Down and After Earth. However, things should turn around for Sony in a big way next weekend with the release of the highly anticipated Cloudy with a Chance of Meatballs 2.

Meanwhile, Universal Picutre’s Rush was off to solid start with $187,289 from five locations in New York and Los Angeles. Rush, which was directed by Ron Howard and stars Chris Hemsworth and Daniel Brühl, will hope to be aided by its strong critical reviews when it expands into wide release on Friday.