Insidious Chapter 2 Tops at the Theater

FilmDistrict’s Insidious Chapter 2 topped the box office last weekend (Sept. 13-15) with a massive $40.27 million debut. That represents the second largest unadjusted opening September weekend ever (behind only the $42.52 million debut of last year’s Hotel Transylvania) and the second largest opening weekend for a traditional horror film in 2013 (slightly behind the $41.86 million start of July’s The Conjuring). Director James Wan, who also directed The Conjuring, has had two $40 million openers within a few months of one another. Also impressive is that Insidious Chapter 2 opened 209 percent higher than the $13.27 million start of 2011’s Insidious and had a small production budget (reported at $5 million). 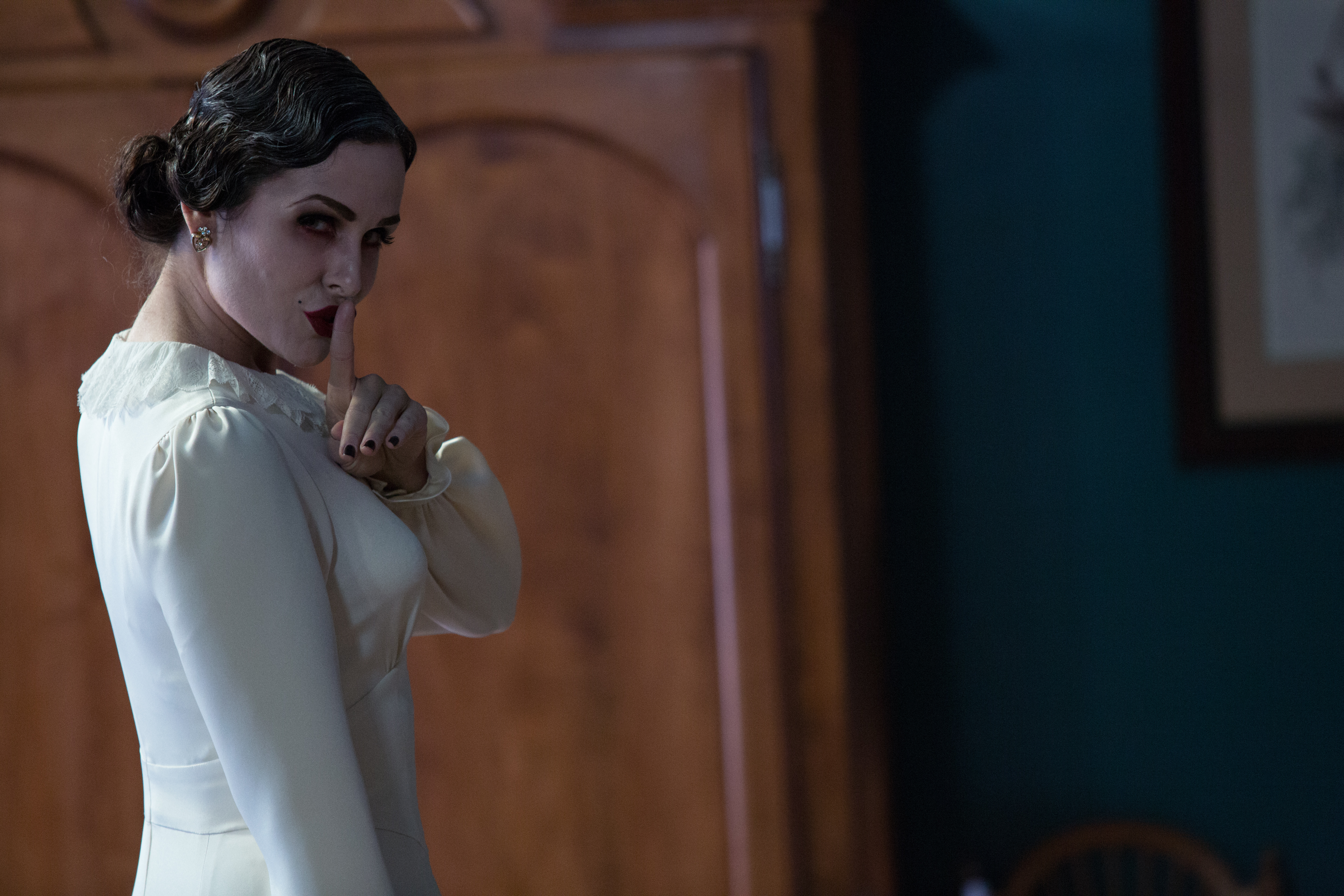 Relativity Media’s The Family starring Robert De Niro and Michelle Pfeiffer was off to a respectable start with a second place $14.03 million take. The Luc Besson directed film opened on the high end of expectations. Universal Picture’s Riddick, the previous weekend’s top film, fell 63 percent and two spots to land in third with $6.84 million. The sci-fi sequel starring Vin Diesel has grossed $31.11 million through 10 days. That is a bit below expectations and 26 percent lower than the $42.49 million 10-day start of 2004’s The Chronicles of Riddick (which fell 61 percent in its second weekend to take in $9.42 million). However, the current installment was far less expensive than The Chronicles of Riddick.

Lee Daniels’ The Butler starring Forest Whittaker and Oprah Winfrey topped the $100 million mark on Sunday after grossing $5.54 million last weekend. The early awards season hopeful from The Weinstein Co. was down 34 percent from the previous weekend and placed in fourth. The Butler has grossed $100.00 million through 31 days of release, thanks in part to very strong word of mouth and continued awards buzz. Also reaching the $100 million domestic mark last weekend was Sony/TriStar’s This Is The End. The ensemble comedy was down 59 percent from the previous weekend to gross $0.79 million. Its 96-day take stands at $100.43 million.

We’re the Millers starring Jennifer Aniston and Jason Sudeikis rounded out last weekend’s top five with $5.40 million. Despite the new competition it faced, the break-out comedy was down just 30 percent from the previous weekend. We’re the Millers has grossed $131.59 million in 40 days.