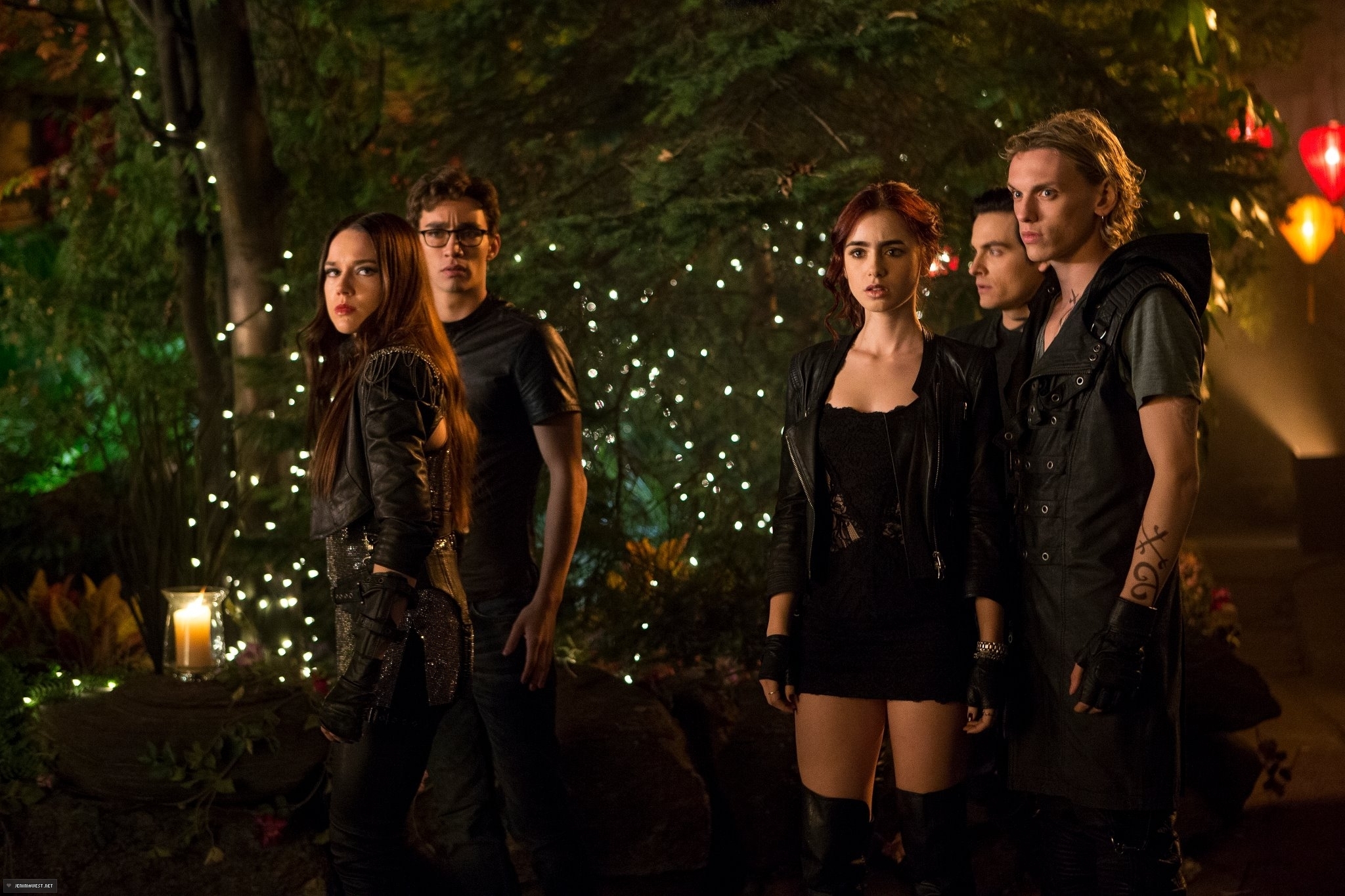 When her mother disappears, Clary Fray learns that she descends from a line of warriors who protect our world from demons in The Mortal Instruments: City of Doom. (Photo: Sony Pictures)

Thanks to strong word of mouth, The Butler had no problem outpacing last weekend’s lackluster wide releases to remain on top in the box office. The awards season hopeful from The Weinstein Company starring Forest Whitaker and Oprah Winfrey grossed $16.50 million, which was down 33 percent from its opening weekend. The Butler has grossed a strong $51.76 million through 10 days of release.

Also holding up very well last weekend was Warner Bros.’ We’re the Millers. The break-out comedy starring Jennifer Aniston and Jason Sudeikis was down only 27 percent from the previous weekend to remain in second place with $13.05 million. We’re the Millers has grossed an impressive $91.29 million through 19 days of release, leaving it just $8.71 million away from reaching the $100 million mark.

Last weekend’s top wide release was Sony Picture’s The Mortal Instruments: City of Bones. However, the latest attempt at establishing a young adult franchise was arguably this weekend’s most disappointing new wide release with a third place take of $9.34 million. That places the five-day start for the Lily Collins led film at $14.09 million. On the heels of the disappointing performances of Beautiful Creatures and The Host earlier this year, audiences are once again indicating that they aren’t ready for another potential young adult franchise.

Other newcomers, The World’s End may have only come in fourth place, but the $8 million it banked is good news. It has done better than the two previous collaborations between Simon Pegg and Edgar Wright, Shaun of the Dead and Hot Fuzz. And despite a major advertising presence over the last few weeks and expectations that it would be the top flick this weekend, horror movie You’re Next limped in at seventh place. With just $7 million, it the had the lowest opening weekend for a wide release horror at the box office so far this year.

Woody Allen’s new comedy Blue Jasmine expanded to more than 1,200 venues, giving it enough presence to sneak into the number nine spot with $4 million. With $14 million in sales so far it’s proving to be one of Allen’s higher grossing films, but still well behind his biggest financial success, 2011’s Midnight in Paris.