Sea of Monsters Is a Disappointing Sequel

Based on the book, Percy Jackson: Sea of Monsters continues the young demigod’s epic journey to fulfill his destiny. To save their world, Percy and his friends must find the fabled and magical Golden Fleece. Embarking on a treacherous odyssey into the uncharted waters of the Sea of Monsters, they battle terrifying creatures, an army of zombies and the ultimate Evil. 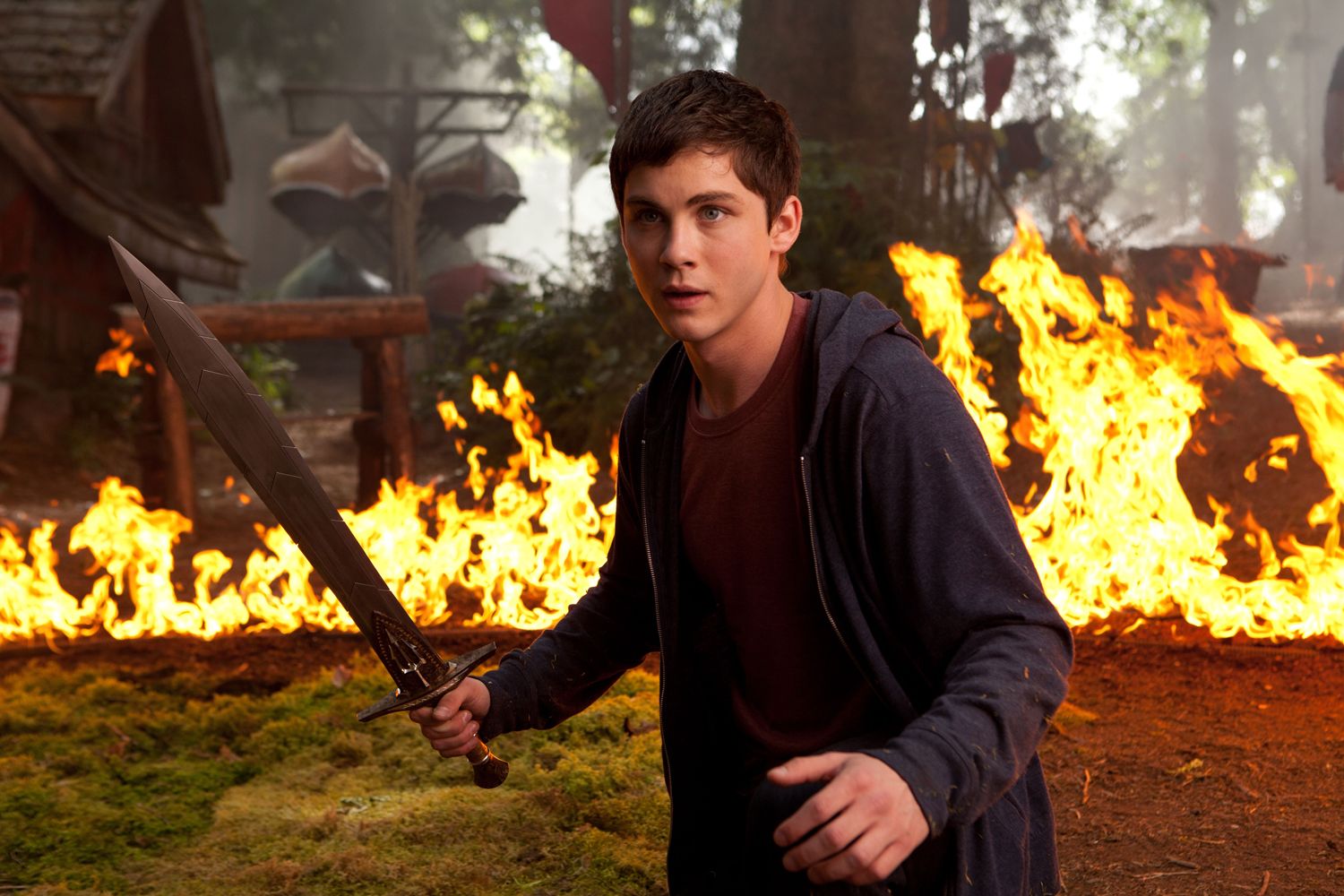 Percy Jackson: Sea of Monsters is the follow-up to 2010′s Percy Jackson & the Olympians: The Lightning Thief – both adaptations of Rick Riordan’s five part Percy Jackson book series. After preventing a world-threatening civil war between Zeus and Poseidon, the celebrity status of Percy Jackson (Logan Lerman) has started to fade. New demigods have been upstaging him, most notably the daughter of Ares, Clarisse La Rue (Leven Rambin), causing Percy to question whether his earlier victory was nothing more than beginner’s luck.

That is until the magical barrier protecting Camp Half-Blood is breached, and Percy is once again called upon to defend both humans and demigods. Joined by his friends Grover Underwood (Brandon T. Jackson) and Annabeth Chase (Alexandra Daddario), along with half-brother Tyson (Douglas Smith), Percy sets out for the Sea of Monsters (known to humans as the Bermuda Triangle) in search of The Golden Fleece – a magical cloth capable of healing the barrier (as well as anyone or anything else on the verge of death). Along the way, Percy and his friends come face to face with an old enemy who wants the fleece to enact revenge on the ancient Olympians.

For the second installment, Thor Freudenthal (Diary of a Wimpy Kid) has taken over directorial duties from Chris Columbus, and the result is a film that will satisfy pre-teen and tween fans of the books. However, this installment isn’t nearly as good as the first, so older moviegoers who enjoyed The Lightning Thief may find this one shallow. 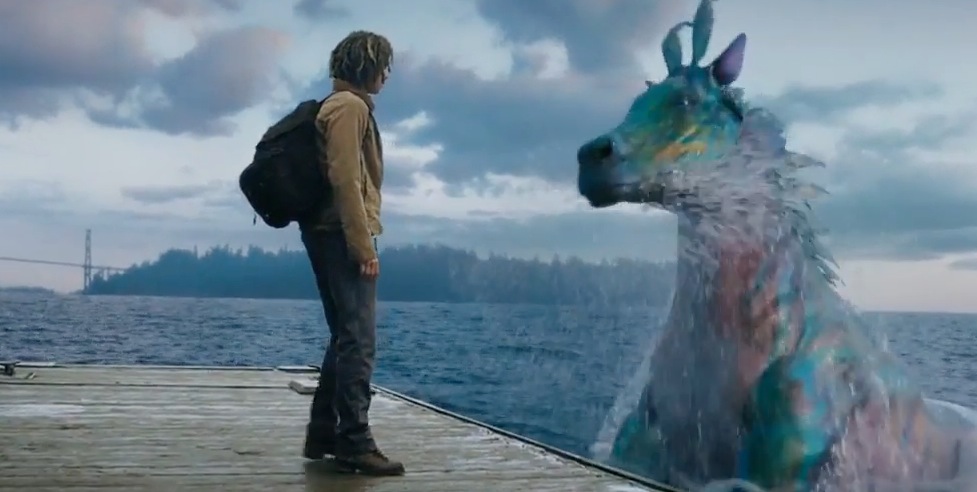 The orignial leaned heavily on the larger Percy Jackson storyline, where the hero has direct contact with mystical creatures and heavy-hitting gods Zeus, Poseidon and Hades. This round, the story is much more narrow, focused on teenage drama to fill in the gaps. Unfortunately, even when the onscreen action ramps up, many of the skirmishes are brief and underwhelming – not to mention surprisingly short of interesting mythological creatures.

Viewers get an often silly and brainless quest story, bouncing from one over-the-top set to the next – where the heroes are mostly flying by the seat of their pants and can rarely claim any authority over their successes. Percy spends most of the film in self-doubt and longing for his Olympian father, who is nowhere to be found this time. Annabeth and Grover are trimmed down to shallow sidekicks after enjoying two of the more engaging arcs in the original film. In Sea of Monsters, Annabeth is relegated to love interest duty as well as being saddled with a cringeworthy storyline about prejudice and grudge holding. Grover fares even worse: he’s merely a cog with no actual development made essential with a throwaway line explaining that only a satyr can locate the fleece.

Newcomers Tyson and Clarisse help freshen up the cast, but neither character provides anything but one-note counterpoints to the returning heroes. Similarly, Nathan Fillion makes a brief appearance as Hermes (replacing actor Dylan Neal) – the only Greek god willing to be involved this round. Sadly, his part running an Olympian delivery service is goofy and riddled with campy one liners.

Percy Jackson: Sea of Monsters is a step down for the Percy Jackson franchise in nearly every way. The scale is smaller, the characters are less interesting and the film makes poor use of its book and Greek mythology source materials. Young movie and book series fans will likely find enjoyment in it, but the movie provides next to nothing for anyone outside of that core demographic. The film spends a significant amount of time planting seeds for the next entry in the series, but it’s hard to imagine that many moviegoers will be as anxious for part three, The Titan’s Curse, after sitting through Sea of Monsters. The movie is playing in 3D as well as 2D theaters, but the film doesn’t do anything particularly unique with the format. 3D filmgoers are safe skipping the added cost. Rated PG. Opens Aug. 7, 2013.