Shake Shack opened its first D.C. location south of Dupont Circle on Connecticut Avenue in May 2011 and added a second location at Nationals Park later that summer.

The Penn Quarter location’s menu includes standard Shake Shack fare — burgers, fries and shakes – along with some local items including the Beltway Blonde “concrete,” a mixture of vanilla custard, cheesecake blondie, salted caramel sauce and bananas; the Doughnuts are Forever concrete with custard, a coconut doughnut from nearby Astro Doughnuts, strawberry jam and rainbow sprinkles; and the SMORSEcode concrete with custard, marshmallow sauce and graham cracker. Five percent of the SMORSEcode sales are donated to Share Our Strength’s No Kid Hungry program.

Shake Shack is the second new restaurant at the location. Nopa Bar+Kitchen opened in the former Zola restaurant space
on May 3.

A FroZenYo frozen yogurt shop is slated to open July 3 at 712 Seventh St. NW, in part of the former Ruby Tuesday restaurant. This will be the 17th self-serve location in the DMV and Boston. It plans to open five more in the next two months, including one in San Juan, Puerto Rico.

Chinatown is set to become Burritotown with a Lime Fresh Mexican Grill set to join Chipolte and Californian Tortilla, all in the same block. Lime is set to open on Aug. 21 in the former Potbelly space 726 7th St. NW. The fast-casual Mexican chain is owned by Ruby Tuesday Inc. 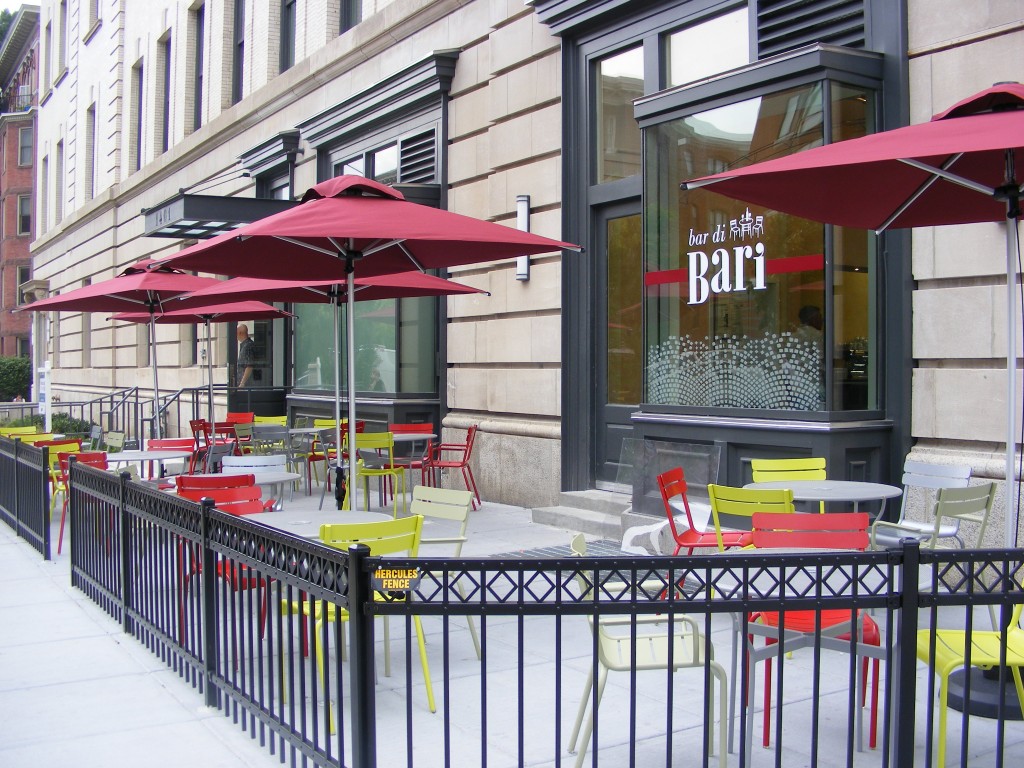 The European-style cafe with 55-seat outdoor patio serves coffee and baked goods by day and transforms into a wine bar at night. The menu includes about 20 bottles of wine as well as a small selection of draft and bottled beer. The limited food menu includes cheese and charcuterie plates and antipasti like penne al tonno, raviolette in pesto salad, and spicy Brussel sprouts. There are also sandwiches and entrees including meatballs in tomato gravy, vegetarian lasagna, quarter roasted chicken and mushroom strudel.

Either later this month or early July, Diego, a Tex-Mex restaurant from brothers Tony and Michael Askarinam, the owners of Dupont Italian Kitchen, will open at 2100 14th St. NW. The restaurant is named for painter Diego Rivera, and the decor is inspired by him and Frida Kahlo.

Diego’s menu will include typical Tex-Mex fare like fajitas, enchiladas and seafood. Moles will also be featured. Drinks like pomegranate margaritas will be available from the bar and there will be a big patio with open air windows. 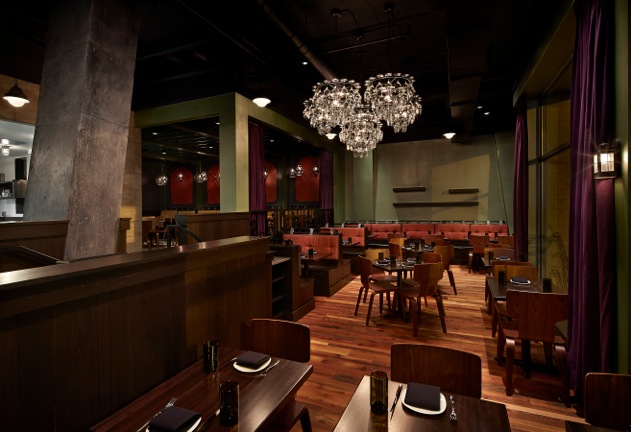 On July 5, Kapnos, the latest venture from Top Chef alumnus Mike Isabella is slated to open at 2201 14th St. NW. For his third local restaurant, the Graffiato owner and Bandolero partner will feature Greek fare with hot and cold shared mezze. Kapnos, which means “smoke” in Greek, will also serve meat from whole animals cooked on “two monster grills” and other northern Greek specialties.

Isabella expects to open G, a Italian sister restaurant at the same location a few weeks after Kapnos opens. G will serve Italian sandwiches, some using the spit-roasted meats from Kapnos, during the day and a four-course, price-fixed menu at night.