Season 12 of American Idol has just ended, but word is already out that Jennifer Hudson has signed on to be the first alumni judge on this fall’s season.

Sources told E! News that the season three alum and Oscar-winning singer signed a deal to sit at the judges table for season 13. 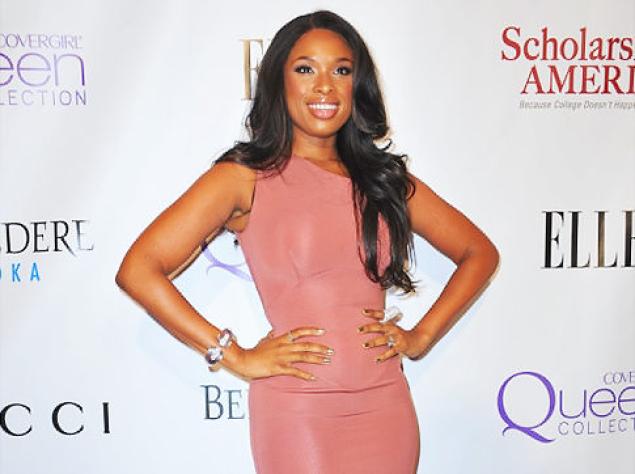 Current judges Mariah Carey, Nicki Minaj, Keith Urban and Randy Jackson, who has confirmed he is not returning, are all reportedly out. The other two judges’ spots are rumored to be for former contestants Kelly Clarkson, the show’s first champ, and either Adam Lambert, who came in second in the eighth season, or Clay Aiken, the second season’s runner up. Clarkson is said to be close to signing on. There hasn’t been any word on whether the third seat will be filled with Lambert or Aiken, but producers are expected to keep the number of judges at three – the original number when the show launched with Jackson, Paula Abdul and Simon Cowell.

Producers hope the “superstar-alum” theme will bring back some of Idol’s lost viewers — viewership is down about 10 million from a few years ago, partly because of The Voice’s success. Fox wants to highlight the fact that Idol is the only singing competition to produce top-selling stars.

“It’s Idol alums bringing in the next generation,” one Fox source told E! News of the reasoning behind the casting for season 13.

Hudson came in seventh in the show’s third season, but went on to have one of the most high-profile careers, winning an Academy Award in 2006 for Best Supporting Actress for Dreamgirls. She most recently appeared on the second season of NBC’s canceled series Smash. 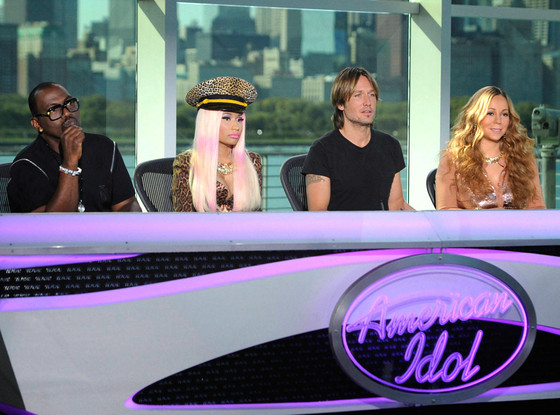 “Chemistry is something that everyone has to contribute to,” executive producer Nigel Lythgoe said in an interview with Haute Living when asked why this season didn’t work. “Each one of them is terrific on their own — they all bring something to the table — but they just don’t gel as a whole.”

He had nothing but kind words for often-feuding judges Carey and Minaj. “Mariah brings a wealth of knowledge when she talks about how to sing something,” he said. “And Nicki is very focused; she hits the nail on the head a lot of the time. She’s very honest and she doesn’t care whether the public likes her or not, and I believe that’s the right way to be a judge. When you start wondering whether or not the public likes you, you’ll start holding back your true thoughts.”

As for the panel’s two men, Lythgoe said, “Keith is a wonderful guy and a very, very nice person. He really tries to help the kids with his critiques and Randy, well, America loves Randy. He’s very honest. With all the ‘in it to win its’ are an awful lot of good, honest sentiment. He’s not just all cliché.”