Bringing the Farm to the City

Organic food has become relatively easy to get at high quality D.C. restaurants. Local, surely, has also become a staple for restaurants touting their commitment to healthier food supply chains. But if you happen to eat in a D.C. restaurant that advertises its use of local and organic ingredients, chances are that you’re eating something from the Tuscarora Organic Growers Cooperative. 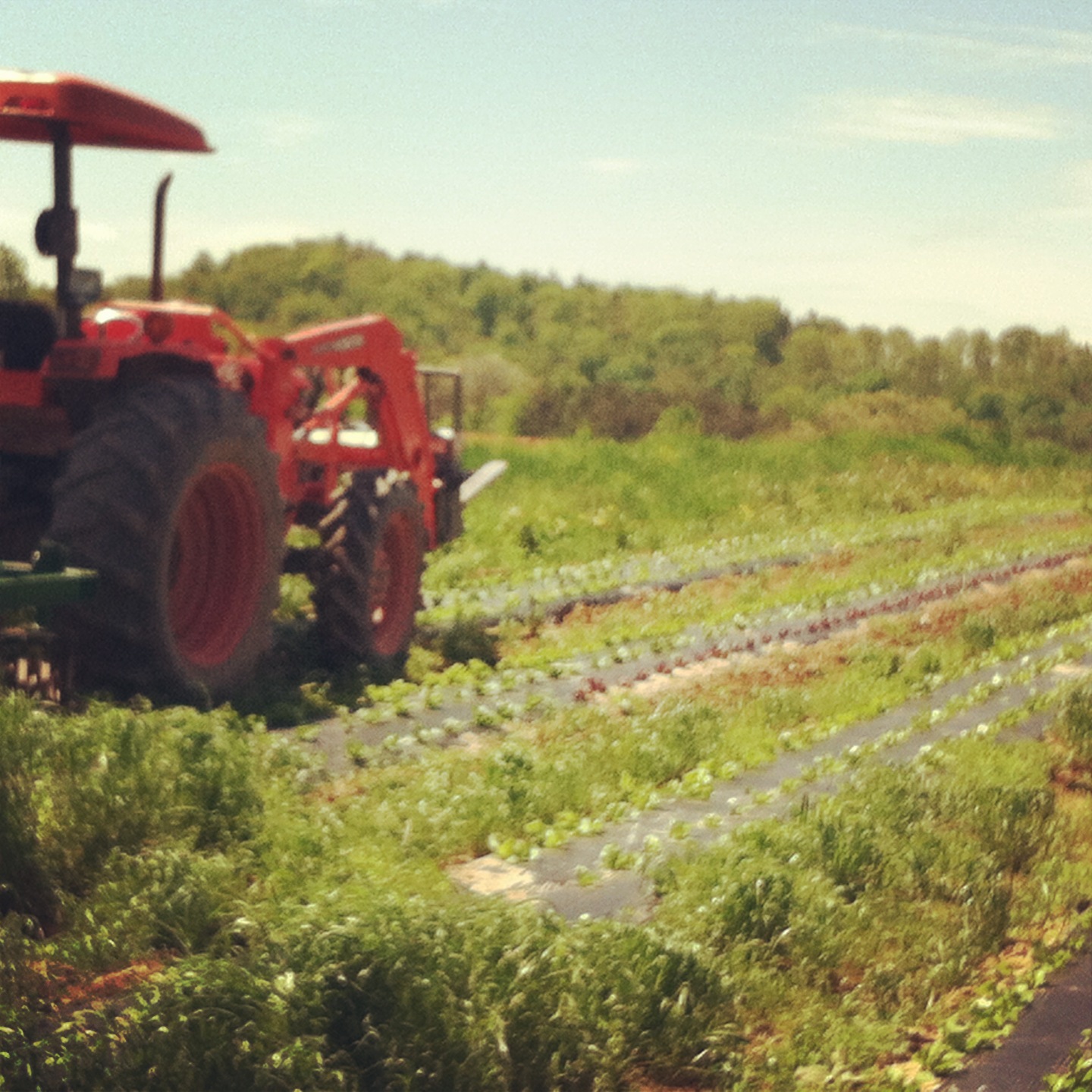 Tuscarora Organic Growers (TOG) is a true gem in the world of restaurant suppliers. Based out of south central Pennsylvania, TOG is a co-op of 44 small family farms found mostly within seven neighboring counties. Together, these farms supply organic produce to about 200 restaurants in the D.C. and Baltimore region. Originally started as three small farms and one tiny cooler, today Tuscarora houses six giant coolers (about the size of a two-car garage) and will ship over 100,000 cases of produce to restaurants and grocery stores in just one season.

This past week, I had the opportunity to tour Tuscarora and a few of their farms. Those on the tour included folks that buy from TOG, including D.C. and Baltimore restaurants, smaller grocers, farmer’s markets, the good people of Sweet Farm Sauerkraut and Washington’s Green Grocers, to name a few. What could be better than a workday spent in Pennsylvania farmland with good people, good farms and delicious food?

Here’s a bit about my day:

We started at the warehouse and offices, which is near Maddensville, Pa. That’s about two hours northwest of D.C. and about an hour outside of Hagerstown, Md. Here at the warehouse, we were given a tour of their refrigeration system, a brief history of TOG and the ins and outs of a local supplier. “Warehouse” gives the impression of a big supplier, but the actual facility is relatively small. Produce is constantly being shipped in and out. Now that the spring season has just turned its corner, the produce supply is smaller, but surely bulking up. 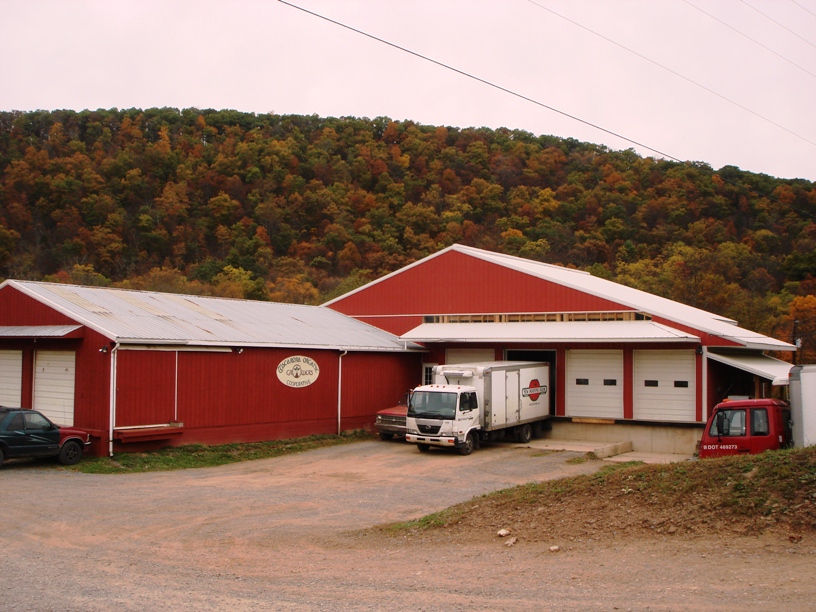 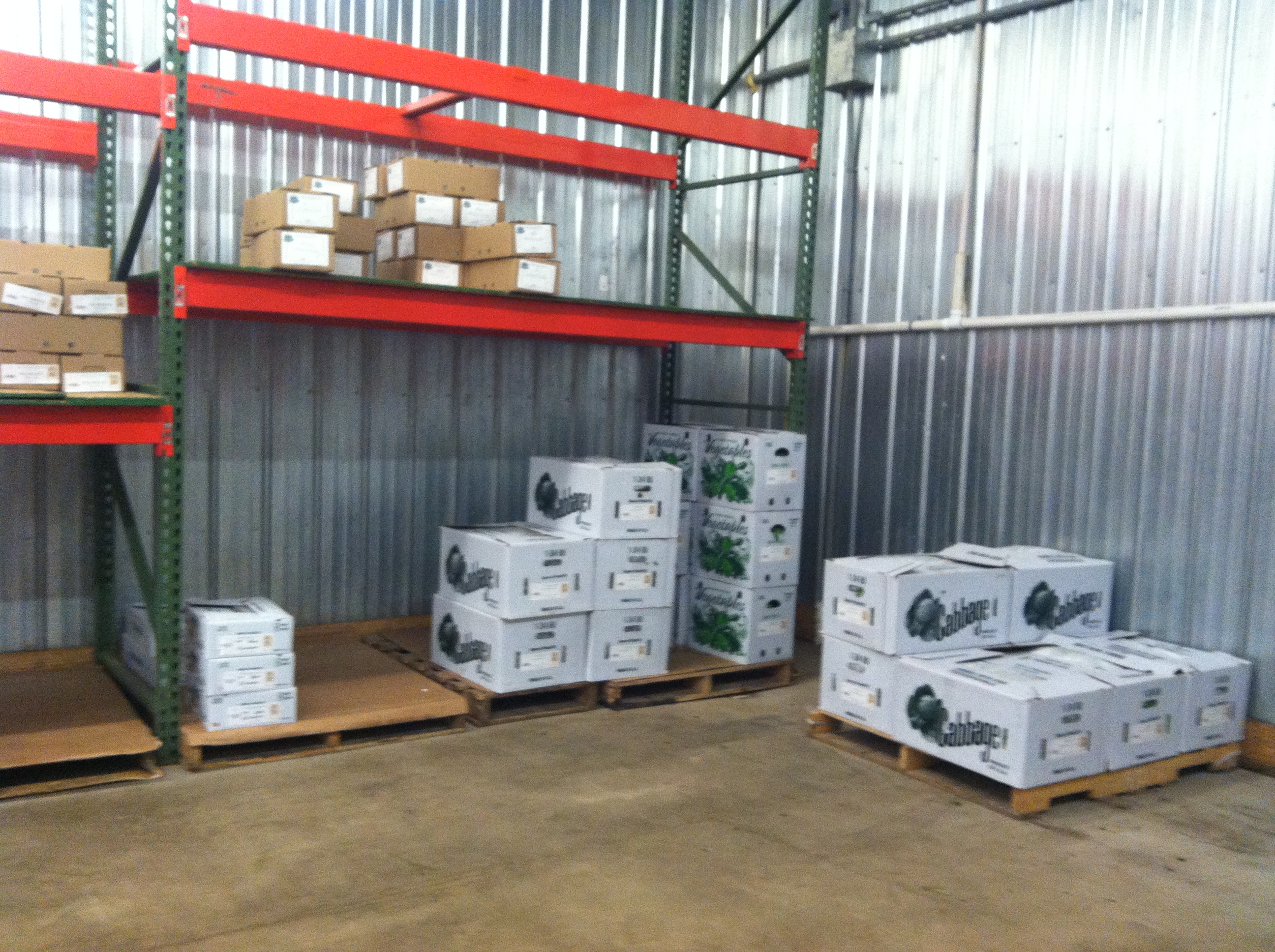 Inside the refrigerator at TOG (Kristy McCarron/DC on Heels)

The warehouse and offices are located right on New Morning Farm, which is one of the original three farms that started TOG. Jim and Moie Kimball Crawford started New Morning Farm in 1976, and have been running their organic farm ever since. It is 95 acres, 30 of which are used for 60 different vegetable crops, and it is pure beauty. Farmhands (and a few dogs) were scattered throughout the fields, busily working on their specific crops and projects while we were given a tour of a small portion of the farm. 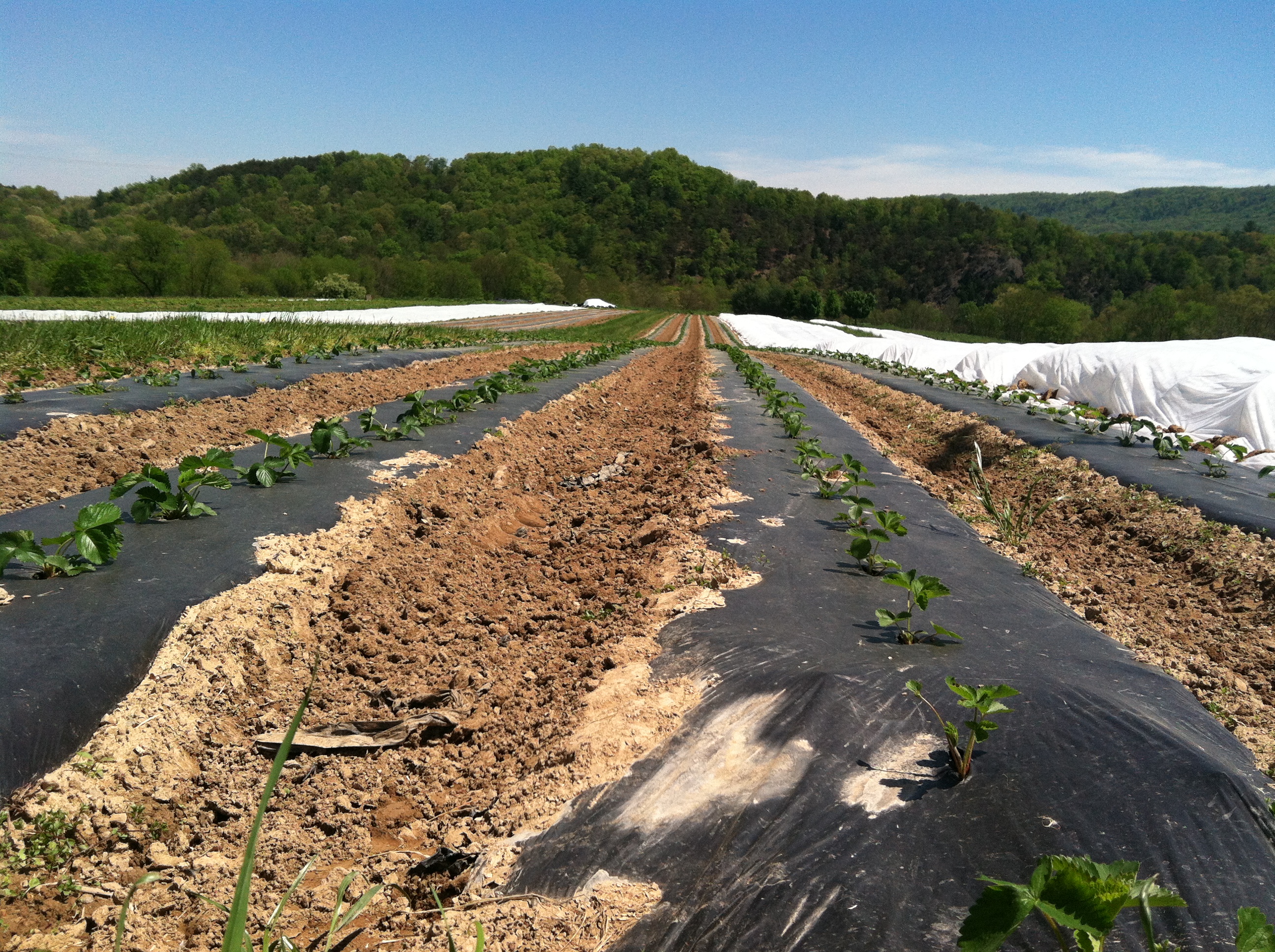 Strawberries are a’ coming! (Kristy McCarron/DC on Heels)

The tour of New Morning Farm was followed by a delicious lunch provided by TOG; a potluck of pulled pork, chicken, mac ‘n cheese, fresh salad greens, lots of veggies and my first rhubarb pie of the season(!) served with Standing Stone Coffee (first time having their coffee and it was maybe the best I’ve ever had). Lunch allowed for time to talk with other visitors and their connection to the food world, as well as a Q&A session with TOG and Jim from New Morning Farm.

We were then bussed to our second farm, Hares Valley Farm, a few miles away — a bit smaller of an operation, but beautiful nonetheless. Hares Valley Farm grew some of the spiciest arugula I’ve ever tasted, lots of pea shoots and enormous, kelly green chard, as well as quite the egg operation!

I’ve always jumped on an opportunity to visit farms in the D.C. region, but this one was particularly enjoyable. Perhaps that’s because the day was shared with so many interesting people scattered in the food world or because of the rhubarb pie, or potentially because it gave a better perspective on how restaurants can source their food. If customers knew the farmer that grew their food or that their “organic” food came from California, would it make a difference in where they’re eating?

Food blogger Kristy has been in love with food ever since she was building restaurants out of her plastic kitchen set at age 5. Now, she spends most of her free time exploring new markets, visiting local farms and perfecting the art of bread baking. Originally from Philly, she dreams of living in the mountains of New England or the Pacific Northwest someday.
One Comment