The Most Beautiful Woman Evah!

Gwenyth Paltrow is pretty. No actually she is BEAUTIFUL. Paltrow has been named People Magazine’s “World’s Most Beautiful Woman.”

No stranger to headlines this week, the press has been on her ass a lot lately, but it finally looks like she’s getting some good publicity. Recently, Paltrow was criticized about her parenting skills in regards to her kiddos’ diet (she even made an appearance and sat down with Dr. Oz to clear the air). And she made it very clear. THE KIDS CAN HAVE CARBS! Thankfully, that’s been cleared up — I haven’t been sleeping well since I heard the awful news. Oh and then yesterday she made even more headlines about those baby bikinis she was selling on her site Goop. 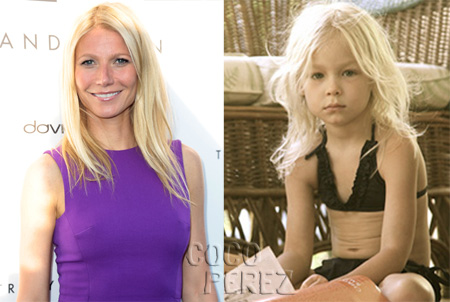 Gwenyth now holds this “world” title alongside other beauties including Jennifer Lopez and Beyonce. 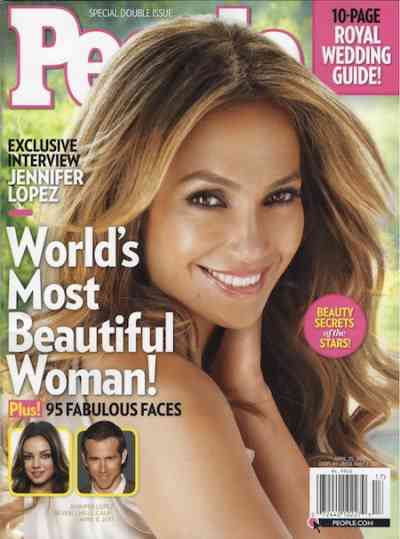 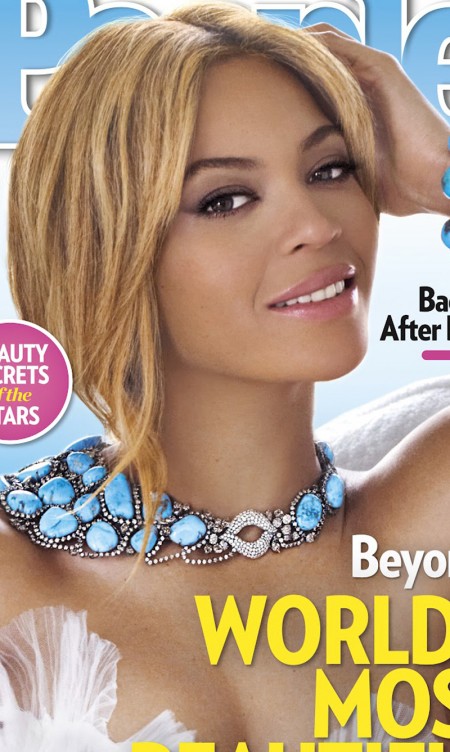 By the way, does anybody else find it strange that People Magazine always uses the term “World’s” Most Beautiful Woman and yet year after year it’s always an American celeb that’s chosen? Did I miss the memo? Or do “we” A.K.A. the United States truly believe that we are the world? I mean yes we are the world, we are the children, we are the ones who make a brighter day so lets start giving … OK sorry I had to. Can somebody please explain? I’m curious. Check out who else People thought was  pretty this year. But only this year, the other years not so much.

Let’s start predicting who it will be next year? Who is your most beautiful woman that you know?