How You Can Help Boston and West

It has been a long and tragic week for many Americans. One week ago, at approximately 2:20 p.m., the Boston Marathon was rocked by two bombings that killed three and injured more than 180 runners and spectators. Only two days later, a fertilizer plant in West, Texas exploded, killing at least 15 and injuring approximately 160. 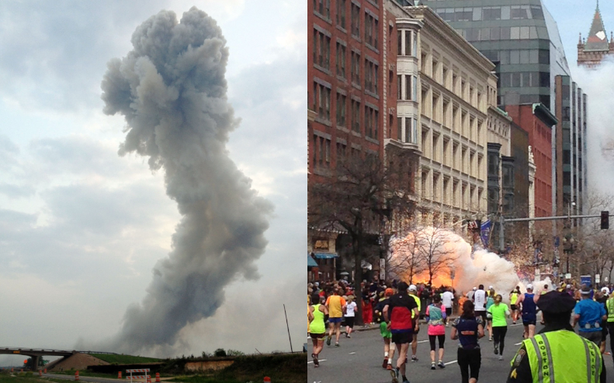 Living in a city of philanthropy, many D.C.-area residents want to know: What can we do to help? The answer? Donate … but, watch out for scams. Unfortunately, even in the most dire of circumstances, there are still those looking to make a quick buck. So only contribute to established charities with a 501(c)(3) status, such as those listed below.

Support for Boston and West, Texas 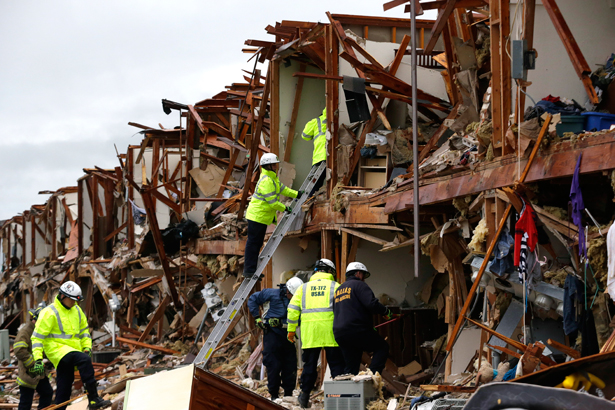 Firefighters conduct search and rescue of an apartment destroyed by an explosion at a fertilizer plant in West, Texas, Thursday, April 18, 2013. (AP Photo/LM Otero.) 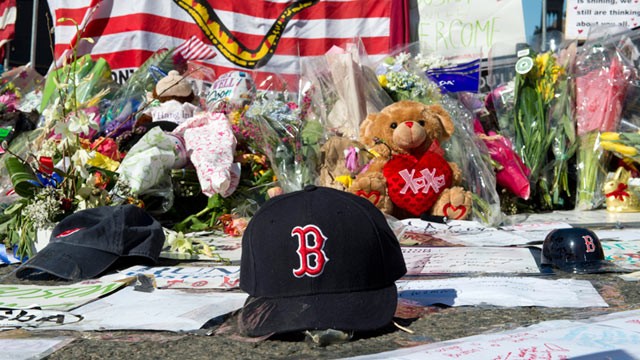 As we hear of DC-area events, charities or donation sites, we will update this article.