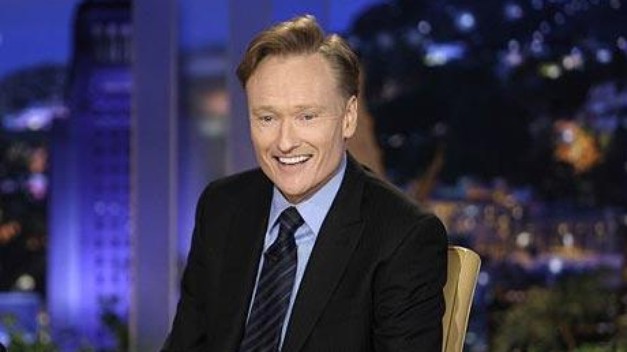 Proceeds from the dinner, which is well known for being the hottest ticket in Washington year in and year out, help fund over $100,000 in scholarships. First Lady Michelle Obama, who attends the dinner with President Barack Obama, has agreed again this year to help hand out the scholarships to the high school students attending the dinner.

The President traditionally delivers his own set of jokes, poking fun at himself as well as his political opponents, before the comedian gets the podium. It’s all in good fun and for a good cause.

Hollywood is again the guest everyone seems to want at their table for this year’s dinner. CNN’s famous guests include Hunger Games’ Elizabeth Banks along with her husband, Pitch Perfect producer Max Handelman.

Courtney Cox will be the guest of USA Today at this year’s White House Correspondents’ Dinner.

The current head of the Canada’s Central Bank and the next Governor of the Bank of England Mark Carney will be sitting at Thomson Reuters table as will new SEC chief Mary Jo White, Citigroup CEO Michael Corbat, Canadian Foreign Minister John Baird and Newtown, Conn.. First Selectwoman Pat Llodra among others. They will be joined by The Bourne Legacy’s Jeremy Renner, Revenge’s Madeline Stowe, Kathleen Turner, Saturday Night Live’s Fred Armisen, Steve Zahn of HBO’s Treme and the almost next Lord of Downton Abbey, Dan Stevens. 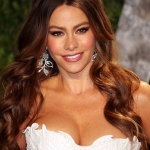 Sophia Vergara will be a guest of ABC and ABC News.

Modern Family’s Sofia Vergara, Eric Stonestreet and other cast members will be back at the ABC/ABC News table this year. Nashville’s Hayden Panettiere and Connie Britton will also be in attendance. And the President of the United States will be at the table — the fictional POTUS Fitzgerald Thomas Grant III, that is, from the D.C.-based political drama Scandal along with his costar, Kerry Washington and show creator Shonda Rhimes. 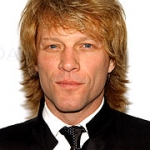 Jon Bon Jovi will be a guest of The Huffington Post.

IAC boss and Newsweek/Daily Beast owner Barry Diller is sitting the organization’s table, as is editor Tina Brown. The Newsroom’s Olivia Munn will be there too. Nicole Kidman is coming, but no word yet if hubby and American Idol judge Keith Urban is attending.

Matthew Perry will be at the NBC/NBC News table with his network cohorts.

House Of Cards stars Kevin Spacey and Robin Wright will be at the Bloomberg table.