No Butts in Seats

Mayfair & Pine Closes After Less Than a Year

“Mayfair & Pine has closed. Thank you to all who supported us,” says the website of the 8-month-old restaurant in Glover Park.

The gastropub at 2218 Wisconsin Ave. NW was owned by Emily Spissler, a Season 2 Top Chef contestant, and Jason Cote, her husband and business partner. It opened July 20, 2012, and closed last week. 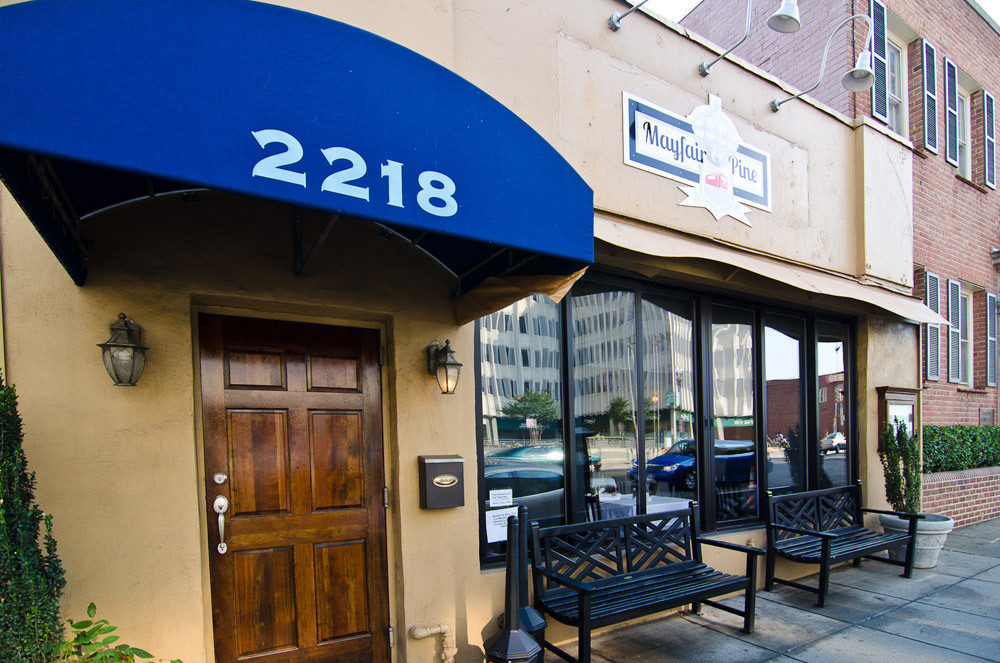 “We’re done,” Sprissler told the Washington Post. “We never accumulated a lot of debt” but “we weren’t getting enough butts in seats.”

Spissler said it wasn’t competition that did them in. “We did not have any competition when it came to food on the strip,” she told the Post. “No one had the chops, the creativity.”

People in the area prefer getting their food delivered to their door, she said.

But comments from readers of one food blog tell a different story.

“It seemed like a concept that wasn’t sure what it wanted to be,” said JacquesOfAllTrades. “First of all, the whole British gastropub idea seemed like a tough fit for a neighborhood restaurant (especially on such a small strip). The price point seemed too high for an every-day drop-by, and any time my wife and I went out for a special-occasion dinner, we were looking for more refined/interesting food, and willing to pay more. So it wound up in an unhappy medium. As for competition, there’s a lot in the lower price range (including the latest sweetgreen, Sprig & Sprout and the Shanghai Tea House), as well as Sushi Ko and Heritage India if we’re spending a bit more.”

Another commenter wrote: “M&P went for the British gastropub gig but didn’t feature any British beers. I love local beers but when I go to a pub I expect Guiness/Murphy’s, Strongbow and other offerings from across the Pond that aren’t always readily available. Don’t get me wrong I drink local, but M&P had nothing that stood out form the competition. Also, take into account they did virtually nothing to differentiate itself from the old Town Hall decor. Additionally, their price point was way too high for what they offered. If I want Brit comfort food I don’t want to pay downtown prices for them.” 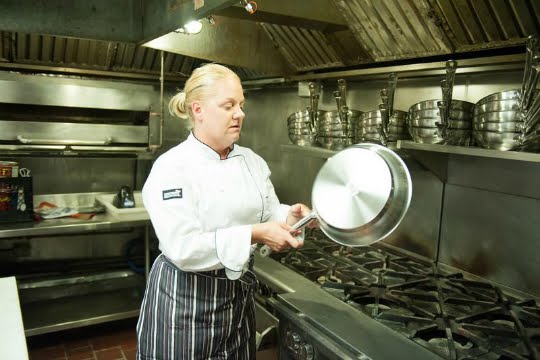 Since the closing “took us by surprise,” the couple has no immediate plans. But they are talking with two out-of-town restaurant groups about the space, one of which is looking at a project in the city.

Let us know your opinion

Will you miss Mayfair & Pine? Why do you think it didn’t work out? Post a comment and let us know.