Mark Heckathorn
Off
amanda bynes, drake, Easy A, Hairspray, What I Like About You

Disney’s former child star of Easy A, Amanda Bynes, revealed a new look on Twitter. On Wednesday, she tweeted a photo of herself with her new cheek piercings and long, curly blond hair. Bynes moved to New York in September 2012 following two hit-and-run charges and a DUI arrest in Los Angeles. 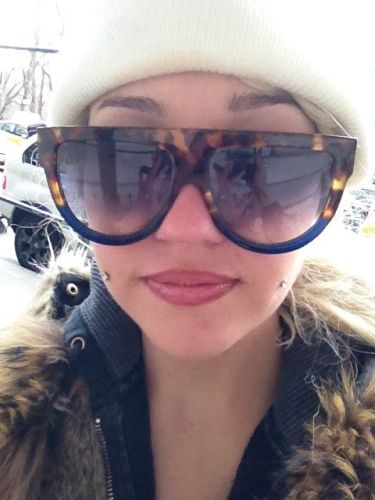 On March 9, Bynes first unveiled her new look on March 9 when tweeted a photo of herself winking into a M.A.C. compact mirror and sporting a very un-glam look: a red scripted beanie, Beyonce-like long blonde hair extensions, a camoflauge shirt and white scarf with the caption “Wink ;)”. Bynes is almost unrecognizable from the the once-fresh-faced former star of What I Like About You and Hairspray and looks less than “all that,” unless all that includes wearing everything in your closet and cosmetics bag simultaneously.

She posted tweets about love and romance after posting the first Twitpic of her new look, further fueling reports she had become unstable, which she has firmly denied. 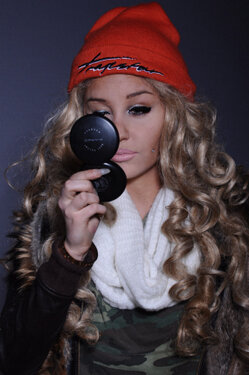 Then on March 14 her posts got more bizarre when she professed her love for rapper Drake on Twitter. “He’s the woman bwahahah @drake” and a photo with his face swapped with Nicki Minaj and later that day “@drake is a hot fellow : D” along with photos of him with friends.

On March 15, she tweeted “He’s Rocking That Incest Face.”

On March 16, she tweeted “SoCks” with a photo of her socks.

On March 17, she tweeted “You are you who date,” “Baby corn and fried tofu,” “I created Ily and lololol. *Proud*” and “If I’m not following you on twitter, I hate you.” 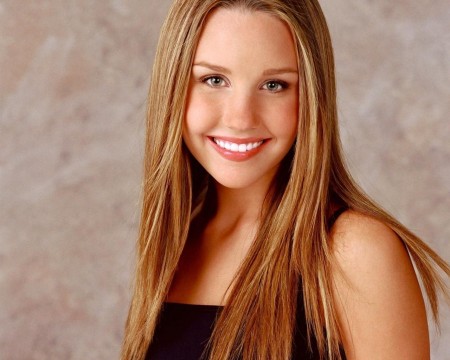 Amanda Bynes in her TV days.

Bynes narrowly avoided jail time in December after she paid civil settlements to the drivers in two alleged hit-and-run accidents. She was also accused of driving without a license last September and driving under the influence following an April 6 incident when she allegedly struck an L.A. County sheriff’s cruiser with her BMW.

She threatened to sue In Touch magazine after it called her “trouble” after a story about her parading around naked at a New York tanning salon. “I’m suing In Touch for printing a fake story,” she told Us Weekly in November. “I’m not ‘troubled.’ I don’t get naked in public. I’m 26, a multi-millionaire, retired. Please respect my privacy.” And now she’s posting personal pics.