Golfer Tiger Woods and skier Lindsey Vonn are officially a couple. They confirmed the news via Facebook and Twitter posts on Monday. 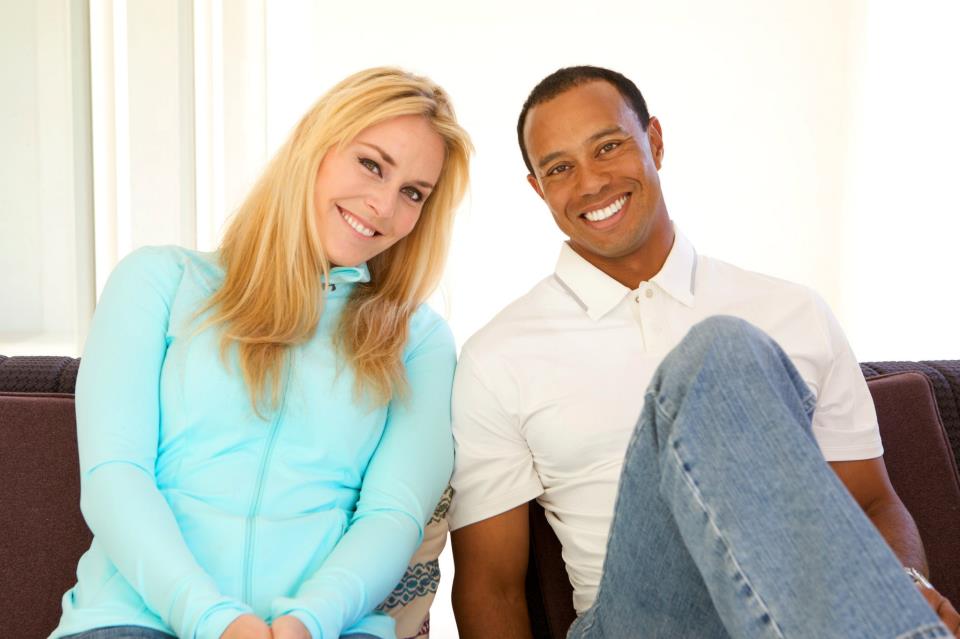 “I guess it wasn’t a well-kept secret but yes, I am dating Tiger Woods,” Vonn wrote on her Facebook page. “Our relationship evolved from a friendship into something more over these past few months and it has made me very happy. I don’t plan on addressing this further as I would like to keep that part of my life between us, my family and close friends. Thank you for understanding and your continued support! xo LV”

The announcement came two months after rumors of their romance began circulating. In January, Woods, 37, made a stop in Austria where Vonn, 28, was competing in the Alpine skiing world championships on his way to Abu Dhabi to start his season. Two weeks ago, after he won the Cadillac Championship at Doral for his second win this year, The Daily Mail published photos that showed a woman, who appeared to be Vonn, in a golf cart at the marina where Woods’ yacht was docked.

“This season has been great so far and I’m happy with my wins at Torrey and Doral,” Woods posted on his Facebook page. “Something nice that’s happened off the course was meeting Lindsey Vonn. Lindsey and I have been friends for some time, but over the last few months we have become very close and are now dating. We thank you for your support and for respecting our privacy. We want to continue our relationship, privately, as an ordinary couple and continue to compete as athletes.”

Woods also posted four photos of the couple while Vonn’s page included one of those same pictures.

Both have been married before

Vonn is recovering from surgery to her right knees after she crashed in February. Her divorce from Thomas Vonn after more than four years became official in January. They separated in 2011.
The announcement was one day after the World Cup season ended. Vonn, who won gold and bronze medals at the Vancouver Olympics, hopes to return in time for the Olympics next year in Sochi.
Woods’ past relationships are far more sensational.

Woods’ five-year marriage to Elin Nordegren ended in August 2010 after revelations of several extramarital affairs. His infidelity was exposed the night after Thanksgiving 2009 when he ran his car into a tree and a fire hydrant outside his Florida home.

He is playing the Arnold Palmer Invitational at Bay Hill this week.