Latino Arts and Culture Inauguration Celebration at The Kennedy Center

In Performance at the Kennedy Center

Chita Rivera, Eva Longoria, Jose Feliciano, Rita Moteno and other legends will headline “In Performance At The Kennedy Center”  an event honoring the presidential inauguration and Latino arts and culture on Sunday, January 20, at 7:00 p.m. 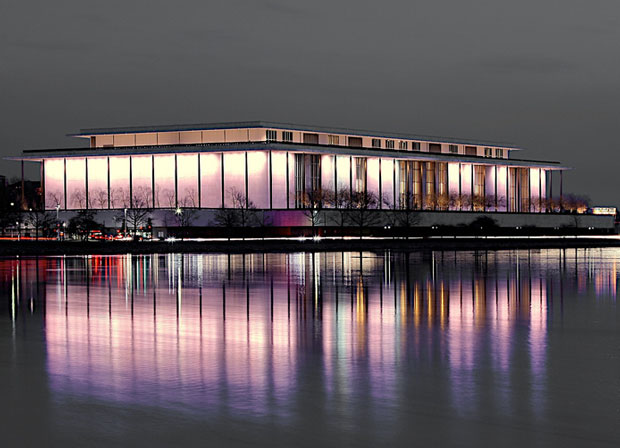 Longoria, Muñoz and Andrés López are the executive producers of the event, with Longoria serving as host. As of this morning, tickets are available for purchase by the general public online and at the Kennedy Center box office.

“In Performance” is part of Latino Inaugural 2013 – a three-day series of lectures, symposia and cultural gatherings that will give Latinos from all backgrounds, national origins, regions of the country and political parties the chance to reflect on the issues most important to them and determine how best to develop an agenda that betters the community and strengthens the country as a whole.

“Latinos played a critical role in this year’s elections and helped tip the scales in President Obama’s victory. But we are not waiting another four years to make an impact on our country’s future, and Latino Inaugural 2013 will set a path for Latino civic engagement in the near term,” Eva Longoria said. “What better way to establish our presence at these inaugural celebrations than by showcasing the beauty and diversity of our culture at the nation’s premier performing arts center.” 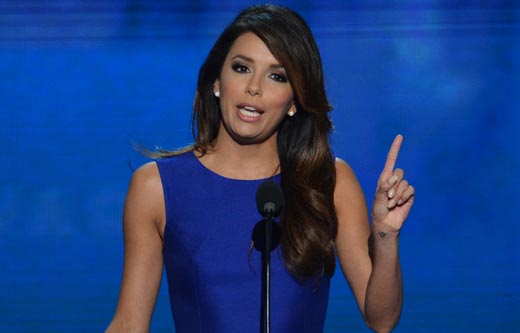 “The Kennedy Center is our nation’s theater. We are proud to host this historic event in the place that symbolizes the very best of American performing arts,” Henry R. Muñoz III said. “As we inaugurate President Barack Obama, it is important to recall what President John F. Kennedy knew: that beyond the battles of politics ‘we will be remembered for our contributions to the human spirit.’ Latinos are now deservedly taking their place at center stage of U.S. culture. We invite every American to join us on the evening of January 20, either in person or by live stream.”

“The story of Latinos is the story of America,” Andrés W. López said. “Latinos made history in a big way this presidential election, and we look forward to writing the next chapter of this amazing story over the next four years. The Latino community is the future of this country – and the future is now.”

With “In Performance,” Latino Inaugural 2013 will highlight the contributions of Latinos to the American cultural landscape, emphasizing the importance of Latino arts to the future of our nation’s most established cultural institutions, including the John F. Kennedy Center for the Performing Arts.

Latino Inaugural 2013 is made possible through a partnership among leading Latino groups, including the Congressional Hispanic Caucus Institute, League of United Latin American Citizens, National Association of Latino Elected and Appointed Officials, National Council of La Raza and the National Hispanic Leadership Agenda.

Tickets are on sale now and are available for purchase online at the Kennedy Center box office or by calling Instant Charge at (202) 467-4600. Patrons living outside the Washington metropolitan area may dial toll-free at (800) 444-1324 or may visit kennedy-center.org to purchase tickets.