What Are Your Plans for New Year’s Eve?

Crazy to think that another year is almost gone and passed. And what a year it has been! Right now probably the most asked question is–so what are your plans to ring in the New Year? Need help with an answer to that question, don’t worry I got you covered. If your’e still thinking of where to go, then look no further then Georgetown!

OK so here’s the deal. The party starts at 10pm at Old Glory, Paolo’s and J.Paul’s. You can buy two different tickets- for $50.00 and with that you get open bar from 10pm-12 at any ONE of the venues. Each restaurant will have a different color wrist band that you will be given at the front door on the night of the event. You can buy tickets NOW at any of  the restaurants–if you are purchasing the $50 ticket then you must purchase it at the restaurant you will be going to on New Year’s. All of the places will have a clipboard at the front door with a sign up sheet and a credit card authorization form (your card will NOT be charged until the night of the event. You can obviously pay in cash also.)

You CAN also buy tickets the night of but CASH ONLY. Also available are $75 tickets which will get you open bar from 10pm-1am (extra hour) at ALL THREE venues. Tickets are not available online- you can only purchase them at the restaurants. This is NOT a closed party at any of the venues-and you can come in without a ticket but and pay the cover charge for $10.00. There will be a DJ, a complimentary Champagne Toast at Midnight and a Complimentary Breakfast Buffett. JPaul’s will be having a special menu that night with special oyster and champagne deals!

BONUS* On New Year’s Day stay in your pajamas for J.Paul’s Pajama Brunch! 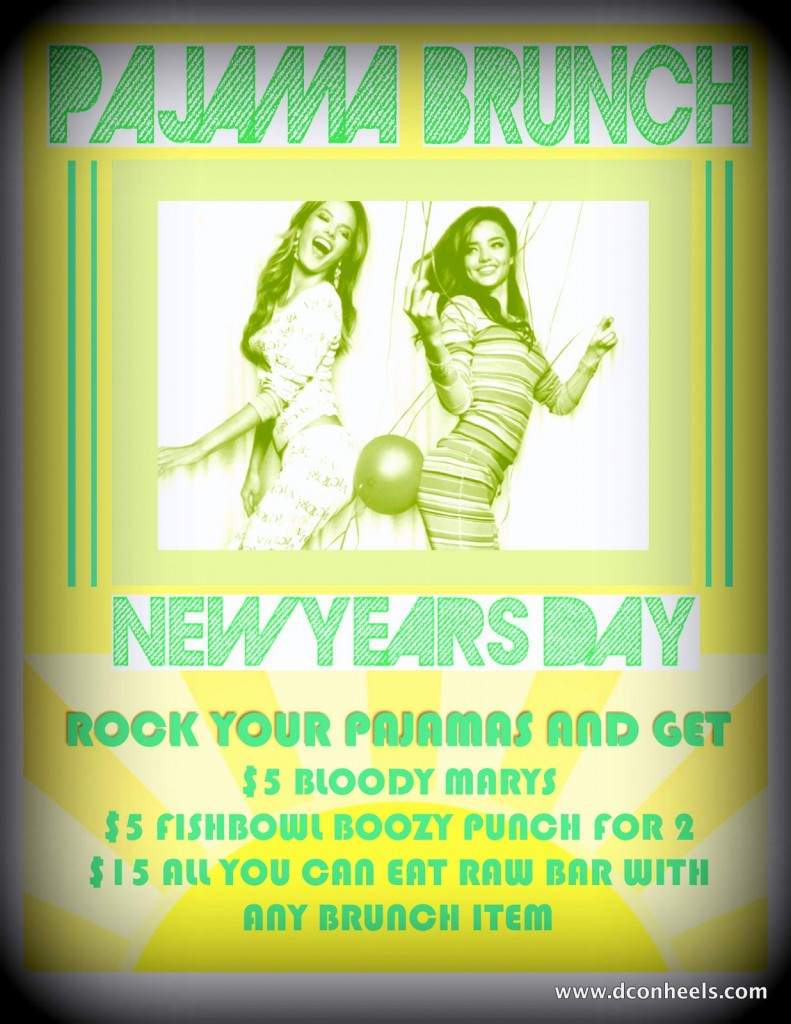 Brunch in your pajamas at J.Paul’s