To Have and Have Another 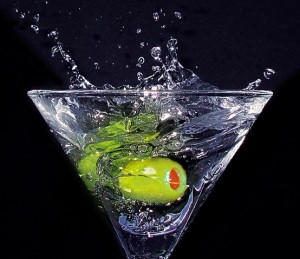 At some point, everyone wants to learn how to make a great cocktail and/or take a stab at becoming the voice of their generation. Precious few succeed at both. Author and cocktail connoisseur, Philip Greene celebrates in his new book  To Have and Have Another a literary figure who did just that, accomplished man of letters and mixies Ernest Hemingway.

Night Caps at the Museum 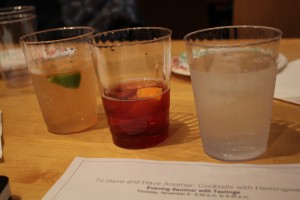 In a Smithsonian Associates event held at the National Museum of the American Indian, Greene reacquainted Hemingway fans with the Lost Generation’s leading author in a seminar that combined biography, passage readings and adult beverages. 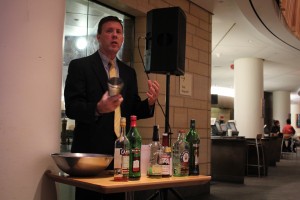 As a self-taught Hemingway buff and founder of the Museum of the American Cocktail, Greene provided a new lens to enjoy Hem’s work, taking the audience on a taste tour of the colorful drinks (and drinking buddies) that pop up throughout the Hemingway canon.

Old Man and the Seagrams 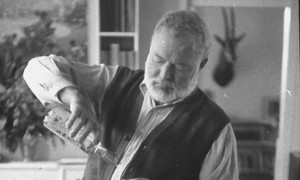 In a nod to effective advertising, Greene described Hemingway as the original “World’s Most Interesting Man.” Somewhere between hunting safaris, fraternizing with rum runners in Key West and hunting German U-boats in Cuba, Hemingway found time to put down some choice words as well as down a few choice refreshments. Greene treated the audience to some of Hemingway’s favorite concoctions while giving a mixology lesson on how to whip them up at your own home bar. 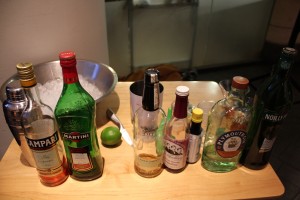 Check out these literary libations: 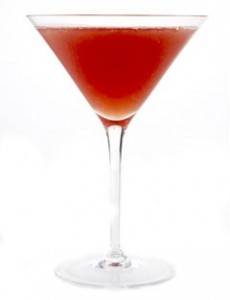 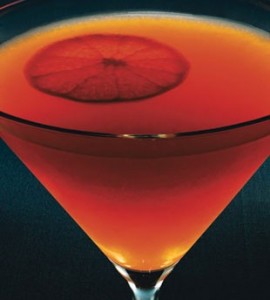 Add all ingredients to a rocks or highball glass filled with ice.  Stir.  Garnish with an orange wedge or a lemon twist.

Philip Greene’s seminar gave everyone who has ever watched Midnight in Paris or read A Moveable Feast and wished they were there, the opportunity to saddle up with “Papa” at the bar and drink a cool one. For your next night in, pick up a copy of To Have and Have Another, fix yourself a stiff Tom Collins and get cozy with that Nobel Prize winning man of wealth and taste, Ernest Hemingway. 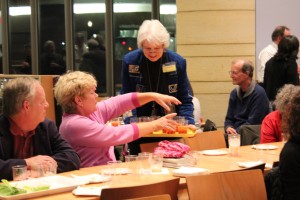