From Russia With Love

My birthday is Nov. 1st and this year I’ll be spending it in RUSSIA.  Anybody who knows me, knows that I heart to travel. I’m like a rolling stone that gathers no moss. Last year I traveled to Istanbul and tried some of the best Turkish coffee while taking the ferry along the Bosphorous river.

Before Turkey, it was Buenos Aires, Spain, Marrakech, Thailand, Cambodia and Portugal. But now Eastern Europe is calling and so I am trekking it over to Moscow and St. Petersburg to visit places like The Bolshoi Theater and Pushkin Art Gallery in Moscow, the Mariinsky Theater and the Hermitage in St. Petersburg all of which are considered to be some of the best art institutions in the world.

You need a visa to enter Russia. OK fine that’s pretty status quo for many places in the world but if I knew what an ordeal and process this entailed, I may have thought twice about going in the first place. Yes it was that much of process. Russia requires two documents– a confirmation and a voucher. You have to fill out forms that detail every school you attended since high school, including name, street address, city, state, zip code and telephone number as well as list every country you have visited in the last 10 years! You must book your hotel and then the hotel sends you a “voucher” to confirm your stay. The forms take can takes weeks to get approved and all cost  mucho $$$ of course. 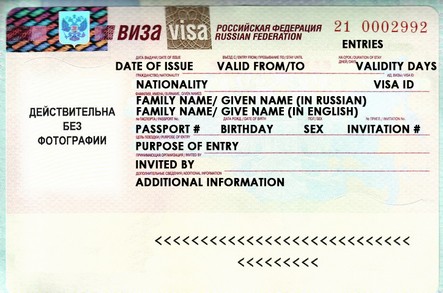 Several hundred dollars later, a trip to the russian embassy, international faxes, a new passport photo and a massive headache later, I now have my visa to go and see Putin. Here’s hoping to the trip of a lifetime. If not, at least they’re will be plenty of vodka right?! 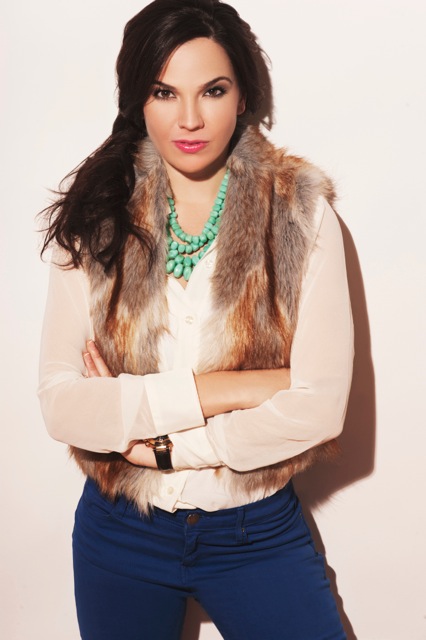