DeVito and Perlman Head to Splitsville

After three decades together, pint size couple DeVito and Perlman are calling it quits.

So sad that after spending THIRTY, count it THIRTY years together, which is really like almost a million in Hollywood, this quirky, cute comedic couple are donesky.  Apparently and allegedly, DeVito is quite the ladies man who unabashedly flirts with women and uses his “hollywood status” to pick them up. 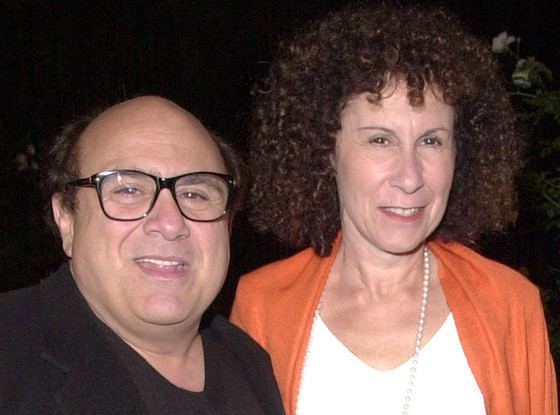 I guess his “twin” Arnold Schwarzenegger showed him a few tricks of the trade.

And by the way what happened with Amy Poehler and Will Arnett?

This cute comedic couple almost made it to the TEN year mark before announcing their separation.

Dude things are starting to get so serious and dramatic for all these funny couples. 🙁  But seriously WTF! Who’s next?? Do NOT even say Sasha and Isla are  headed down donesky road too, because I will lose it!