I am so excited to announce a new DC on Heels Giveaway! 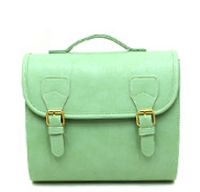 But besides this fabulous prize I’m giving away– I’m so happy to bring you the story of this very dynamic duo Angela & Roi. This cute college couple have a passion for fashion and business. But let me back it up like tonka trunk real quick. Originally from South Korea, Angela and Roi both call Boston home. Angela is studying political science at Northeastern and Roi is finishing his last year studying entrepreneurship at BU.  The couple met at a cocktail party hosted by BU’s Korean Business Club last April. A year later Angela’s dreams of running her own online shop came true after Roi agreed to team up to create the company. 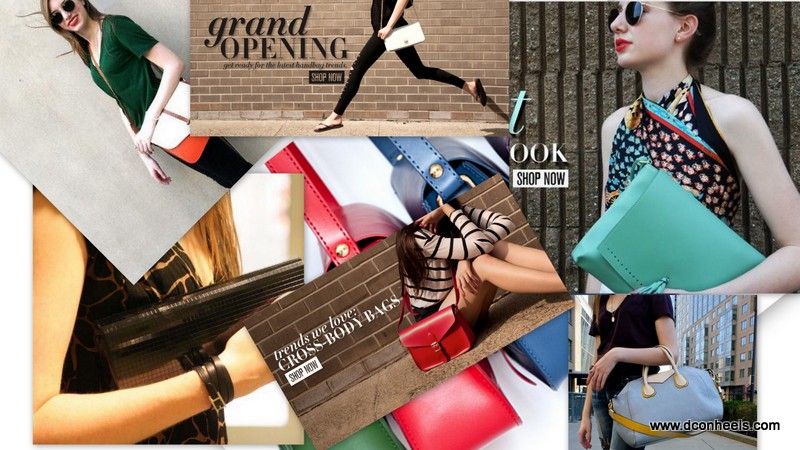 How cute is that?! They met at a college cocktail party, fell in love and decided to mix fashion, business and love all into one amazing place —-> www.AngelaandRoi.com. la&roi.com.

Support this amazing couples dream and vision. Learn more about their story and where there bags are made and produced.  http://www.angelaandroi.com/aboutus.asp

Good luck.  Winner will be annouced next Wednesday, August 29th!