The “Queen of Talk” Gets Candid With The Kardashian’s

Did anybody watch the OWN network special  about the Kardashian’s on Oprah’s Next Chapter that aired yesterday? Oprah sat down with the entire Kardashian clan including Bruce, Kris, Kim, Kourtney, Scott, Khloe and her husband Lamar Odom, Rob, and the two younger K’s–Kendall and Kylie. 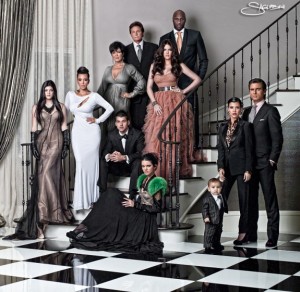 The Queen of  Talk did not hold back asking questions like “Would you all be tabloid sensations if you weren’t good looking?” Or asking Kim K about her infamous sex tape that essentially shot her to stardom and how she felt about that being the reason she  became famous. Oprah asked the good follow up question of “You know lots of people think you put that sex tape out yourself…” Kim’s response seemed sincere and honest. But you be the judge. WATCH IT HERE

I thought most of the answers were actually quite honest and for whatever reasons, love em or hate em’  this clan of Armenian eye candy has captivated most of America.  I mean hello what about the cliffhanger on last night’s episode where we are left to wait and wonder whether Kris is going to meet up with her ex-boyfriend (the one whom she divorced her husband Robert Kardashian for) and/or even tell Bruce about it?

Or what about Kim’s new relationship with Kanye? And that new $750,000 Lamborghini she just bought him for his birthday?  Too fast, too much, too soon? 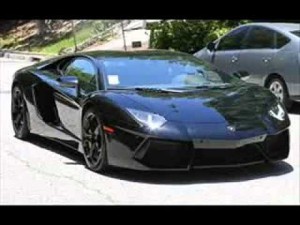 Will  Scott and Kourtney ever tie the knot? And did reality TV really ruin Lamar Odom’s basketball career and does he blame Khloe? Or will Rob ever finally find his rhythm in life and stop being compared to his sisters? Are Kylie and Kendall being groomed to take over the empire? So many questions but we certainly have time– since E! network renewed this 21st century’s Armenian Brady Bunch’s contract for another four years. 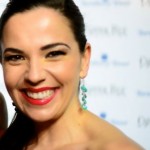