She’s fun, she’s free, she’s wild and she’s an icon in the fashion world. Which makes sense as to why she would get her very own fashion show. Yes it’s finally official (although initial rumors were denied by the designer.)  Betsey Johnson has a new reality tv show that will be airing on the Style Network. 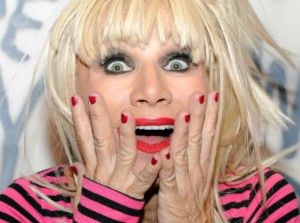 Yes,  now I have Betsey and Guiliana and Bill to look forward to on that network.  I won’t deny it, I love reality television, and I think it’s clearly here to stay! 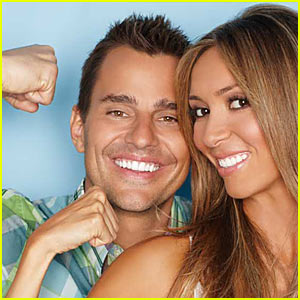 OK back to Betsey. The docu-series, Betsey + Lulu is set to explore the lives of the fierce fashion icon Betsey Johnson and  daughter, Lulu.

It will follow the pair as they try to launch Lulu’s new line and follow their ever-changing relationship. Fashion and family drama, sounds like a win-win show to me!

Shop Amazon Clothing – Up to 40 Off Dresses