Fashion Police: Best and Worst of the Golden Globes

BEST OF THE NIGHT:

This year’s  Golden Globes did not dissapoint (although host Ricky Gervais certainly played it safer this year compared to last)  on the red carpet.  I do  have to say that my Latin ladies stole the show and came out on top as some of the best dresssed of the night. Muy bien Sophia, Salma, and Jessica Alba!  Angelina Jolie oozed old Hollywood Glamour in Gucci, while Claire Danes was the epitome of sleek sophistication. And I love how breakout star Rooney Mara stayed true to herself   in a cut-out Nina Ricci gown. Best color goes to presenter Paula Patton in that gorgeous canary yellow mermaid gown. 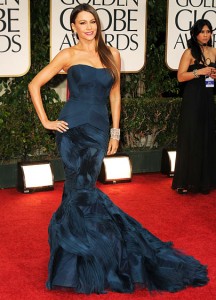 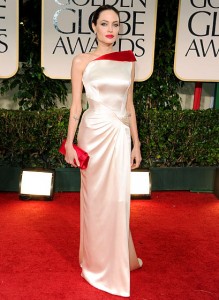 Old Hollywood glamor was in store for Jolie in this white Versace gown with red accents. 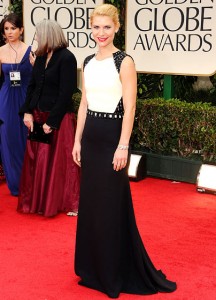 Salma Hayek in this sexy Gucci number that plays up her best assets. 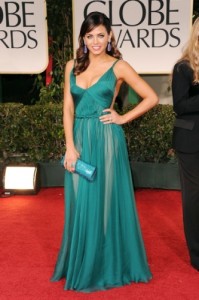 Jenna Dewan rocks this Marcia Lucia Hohan frock. (Go Jenna she is from my high school in Grapevine, Colleyville, TX) 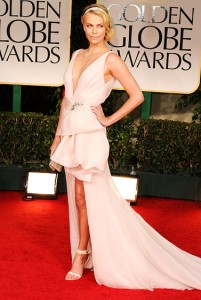 Theron is retro beautiful in this pretty pink little number. 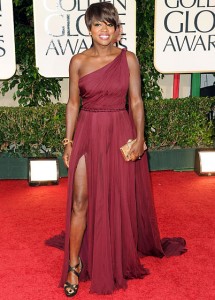 Viola Davis rocks this beautiful one-shouldered gown that plays up her gams. 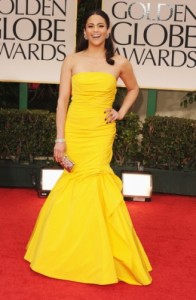 Best color of the night goes to presenter Paula Patton who is right on trend with this fitted mermaid dress.

Julianna Margulies shows off her silhouette in this purple Naeem Khan dress. 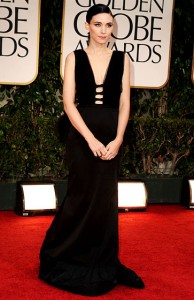 'The Girl With the Dragon Tattoo' star Rooney Mara stays true to herself in a cut-out Nina Ricci gown. 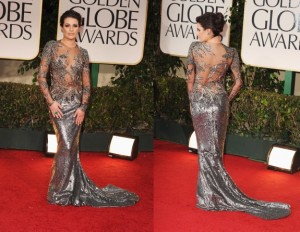 'Glee' star Lea Michele sasses it up in this slinky, embroidered Marchesa illusion dress. Check out the back!

And now for the WORST of the night:

Poor Piper Perabo thought she was a princess or perhaps at prom.  How do you like my use of  alliteration there? Sara Michelle Gellar–the ’80s called and they want their tye die back. And Kelly Kelly, change that bloody hair color of yours and that Zac Posen dressed was not fitted properly. I hope Joan tells you the truth today on E’s Fashion Police. Perhaps these designers should brush up on some fashion classes at accredited-online-colleges.org 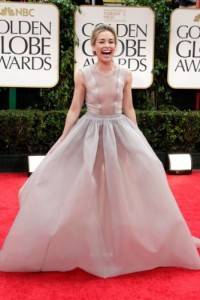 Princess Piper Perabo at Prom, I mean on the red carpet. 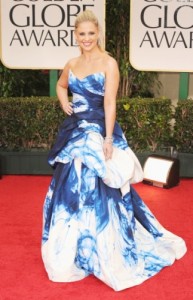 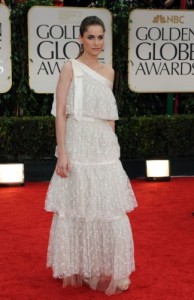 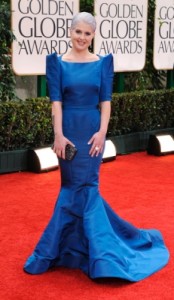 Kelly Osbourne in Zac Posen. I love the color of the dress but that's about it.

Zoey you are so young and pretty but you missed the mark this year and that hair really ages you!

How do you think the stars did this year compared to last? Check out our picks from last year’s Golden Globes. 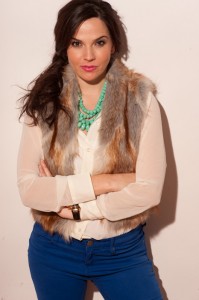