Sunday night I had the honor of attending the 2011 Rammy Awards. The Rammy’s are the Academy Awards of the local cuisine scene and are coveted by local and national noteworthy chefs. 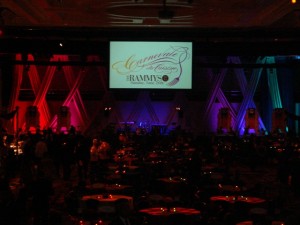 The annual black tie event is sponsored by the Restaurant Association of Metropolitan Washington and is a who’s who of Washington foodies, critics and chefs. This year’s theme was “Carnevale de Cuisine” and a carnevale it was. 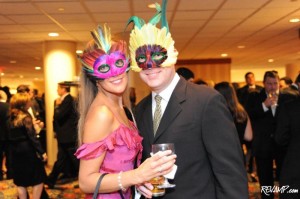 The evening started out with cocktails and oysters with more than 1,500 guests looking to see and be seen, followed by the award presentations with opening remarks by RAMW’s Lynne Breaux and Kris Rohr, and then topped off with dancing and delectable gourmet delights with inspired flavors from Chile, Mexico and Australia just to mention a few. 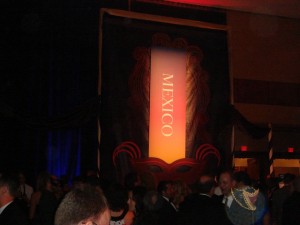 My favorite was the fresh ceviche from Chile and a spicy corn cake from Mexico with a creamy vegetarian sauce to die for. But the highlight of the evening had to be Todd Gray winning Chef of the Year. With 10 prior nominations and a stellar reputation he is kind of like the Susan Lucci of the RAMMYs. Other highlights included José Andrés winning the Duke Zeibert Capital Achievement Award. The DZ award recognizes someone in the restaurant community who has had a great impact on the industry and it is an impressive honor to receive. 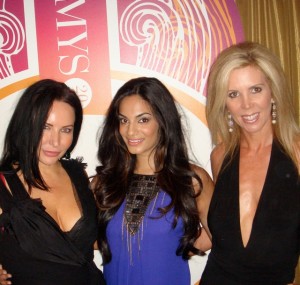 I was personally pleased to see one of my favorites, Wolfgang Puck’s The Source grab an award and, although I am not hugely connected to the DC wine scene, it was also nice to see Taberna del Alabadero win the Wine Program Award.

For a complete rundown of winners, including Best New Restaurant check out the list below.