Does Religion Have a Role in Relationships?

Easter is this weekend, and while not everyone celebrates, it is a talking point. Your coworkers may ask what you are doing. Your family may call you to make plans or not. And your significant other and you may be spending the day together. 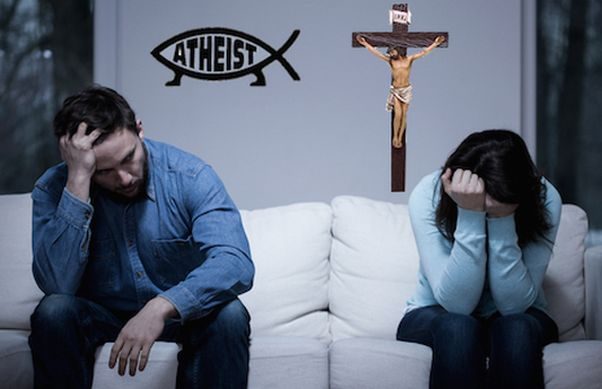 For some, religion is a core value in their relationship. They may both share the same beliefs and values, which may or may not bring them closer together. Some may even say that not sharing a similar faith is a dealbreaker. But in all honesty, it up to the individual.

Some people may be religious, but don’t necessary need their partner to be too. In those cases, you can say these couples separate church and state, and don’t let their different values impact their mutual love for one another. And while others cannot imagine separating the two and would walk away from such a big difference, that is not the case for everyone.

So if you see yourself and your significant other making it despite the differences, you just need to be open and honest. If you need to be a church in Sundays, let your partner know so they don’t wonder where you are all the time. And likewise if they don’t go with you, don’t make them feel weird about not going. There is no point in forcing them if they are not into it. If you are going to separate the two, keep it separate and don’t try to push anything on your partner.

Going off of that, you just generally don’t want to try and push your religion on your partner. If they join you to church on special occasions that is cool, but don’t feel like you need to immerse them in something that isn’t of interest to them. 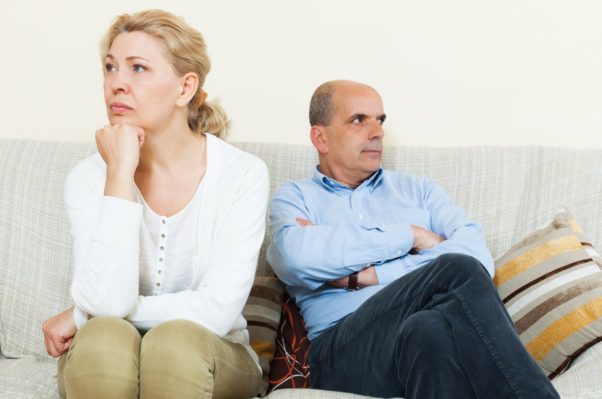 Religious differences do not have to be a dealbreaker in your relationship, but it can be frustrating. (Photo: Getty Images)

From another perspective, if you are the one who is not religious but your partner is, just let them be. Don’t question their beliefs because to each their own. The worse thing you can do is try to convince them that what they believe in is not true.

At the end of the day, this will only work out if you both stay in your own lanes. No one wants something they believe in to be ripped apart or to be forced into something they don’t believe. Love does conquer all, but it is not all easy. You need to be aware of your dealbreakers, and for some religion is one. But if you can look past thinking differently, then you will be just fine. Just know yourself and what you not only want, but need in a partner. The rest will wrap itself.

And if something does bother you, don’t hesitate to be open with your partner. After all, relationships always have their ups and downs, and overall obstacles so if you believe in different things but ultimately love each other, you can make it work. Just be respectful and open — that is the secret to a successful relationship.