When the End Is Near, and You Know It

Marriage is tough. It is no walk in the park. You hear that all the time, but you are never really prepared for it. You can get all the advice in the world. but you will still have your ups and downs. And you will soon learn communication is more valuable than gold in your relationship. But even if you communicate and try time and time again, it doesn’t always work out. It is sad, but true. 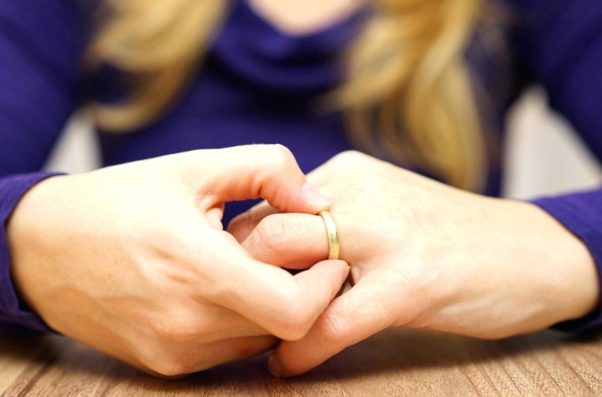 Deciding to get divorced is a tough decision, but sometimes it is the best choice. (Photo: Getty Images)

Marriage is a serious commitment and everyone wants it to work out, but there are many factors that can pull two people apart. To start, everyone grows and changes throughout their life. It is natural, and everyone goes through it. Some people meet at a certain point in their life and often grow up together. But other times, that isn’t the case. Some people grow apart for no particular reason, and that is okay. You don’t need to hate an ex-partner to get divorced. They resemble something you once were, but you have just outgrown them and your former self. There may still be love there, but it is just not romantic anymore. The spark is gone, but hatred doesn’t need to take over. This is probably the most ampicable separation.

On the opposite end of the spectrum, some have failed marriages that should or have ended for extreme reasons. Maybe your partner hit you or was emotionally abusive. Whatever the case, this person who you once loved has betrayed you, and you have every right to leave them behind. Do not sympathize for them and believe their every lie, because it will likely happen again. Unlike the natural growing apart fall out, this situation was controlled by one party, and they knew what they were doing. So once it is over don’t fell bad. You ultimately made the right decision for yourself. And if kids are involved, it is okay to keep that line open, strictly as co-parents. But that is ultimately up to you. 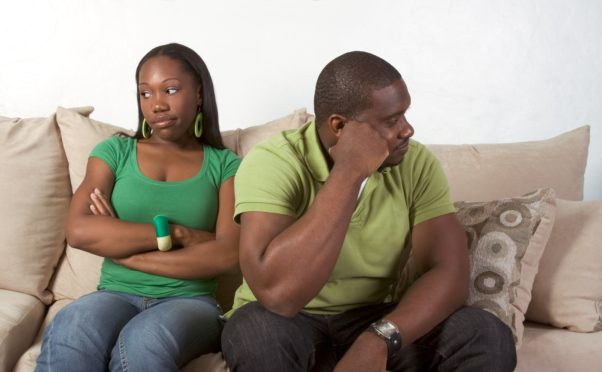 Sometimes you can fix a relationship, but other times you have just grown apart. (Photo: Shutterstock)

The more scandalous reason for a divorce is the stereotypical other man or woman. If this is your case, no judgement because to each their own. Plain and simple, this means you have found someone else. Maybe you weren’t loyal because you felt something was missing or maybe you just fell for temptation. Or, if you were on the other side, you found your partner with someone else or caught them in a lie. Whatever it is, divorce as an end result is likely for the best. Why would you want to stay with someone if they have someone else on their mind? And vice versa. If you have found yourself in a tricky situation, you shouldn’t string your partner along, and you should show them respect by being honest.

Divorce is taboo for some, but it can honestly be the best choice for others. Think of it this way, some people outgrow their clothes and others outgrow their loved ones. That doesn’t necessarily mean the love is gone, but it is not the same. There is no point in living in the past, so think about your next steps carefully and talk to your partner. Be honest and open, and lay everything out. The worse thing you can do is live a lie — no one is happy with that result. So maybe divorce doesn’t sounds amazing, but it is sure a hell of a lot better than a loveless lie of a marriage.