The More, the Merrier?

Often times we have to date many trolls to find our Prince Charming. But back-to-back dating can be exhausting, especially when you have been trying with one person for so long and it doesn’t end up working out in the end leaving you back at square one. Don’t you wish there was a short cut? Well, maybe there is. 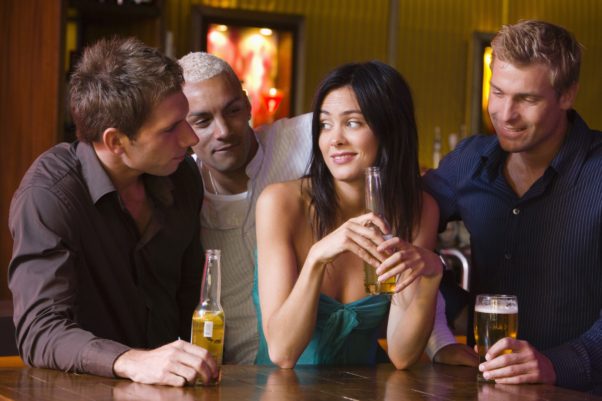 If you are casually dating, leave your options open and have fun until you meet the one. (Photo: Bananastock/Thinkstock)

According to Match’s Singles in America study, 40 percent of singles have dated more than one person at a time. Dating more than one person increases your odds at finding love. Of course this is a risk because you don’t know if the odds will be in your favor, but can speed up the process in finding out if either suitor is a right fit.

You would think only millennials would be risky enough to try double dating, but the study revealed Gen Xers are 129 percent more likely and baby boomers are 224 percent more likely than millennials to have dated more than one person at a time. This just goes to show you shouldn’t judge a book by its cover, and older people still have it going on.

Also, it is not just men playing the field. Women actually do it better, with 69 percent of females trying to date more than one person at a time compared to 51 percent of males. Maybe we can thank the Bachelor and Bachelorette franchises for encouraging us that we can find love if we date tons of potential suitors all at once. 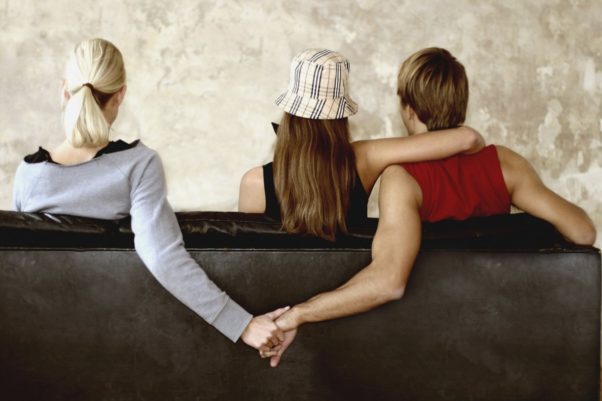 It isn’t cheating if you are casually dating with no title. But once things get serious, know when to make choice. (Photo: Getty Images)

But this still leaves many questions, but particularly one big question on the table: Do you keep it a secret or be open about it? If you are sleeping with multiple people simultaneously, you should be open for health reasons. But if you are just casually dating, it is completely up to you. If you aren’t tied down, you aren’t obligated to tell anyone anything.

However, if you are starting to have real feelings for one person in particular, it is best to be honest and break things off with the rest if things are getting serious. This is to avoid any jealousy or trust issues moving forward. But in the end, it is up to you and how you feel about each situation. Don’t lead anyone on too long if you know you aren’t interested. Just let go and enjoy your other options. But if you follow your heart and see things going with one of your suitors, either be open about everyone else involved or end those other relationships quickly so you can see where things go with just that one person.

Whatever your preference is, go for it and don’t limit yourself. Be a risk taker and try something new. Just don’t be dumb. Hurting people isn’t fun so trust your instincts and know when to commit or let go.