With so many dating apps out there nowadays, it seems like the new dating norm is all things digital. With so many apps to choose from, is there even a point in meeting someone in real life (IRL) anymore? According to a recent survey by Doppler Social App — an app with a mission to help users cultivate online relationships that foster real time connections — people aren’t as digitally obsessed as it seems. 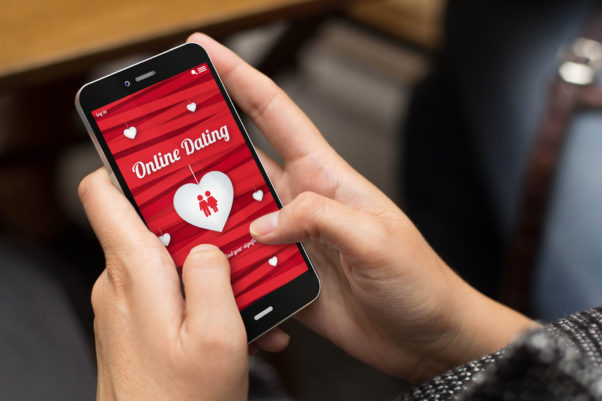 The study found that no matter a person’s gender, age or political affiliation, the majority of people in the U.S. still enjoy old-fashioned romances over digital dating, with 50 percent of men and nearly 50 percent of women admitting they would rather meet in person on their own without the help of a dating app, social media or being set up by family members and friends. To be honest, I believe these results. Don’t get me wrong, I am all about digital dating. I think dating apps and websites can introduce people to amazing individuals and sometimes even the one. As long as both people have the same intentions on these platforms, I think it is an incredible tool in finding love.

However, the idea of running into your someone special randomly while you are going abut your day is still a nice thought. It is something we all secretly hope for, but highly doubt will happen. Why is that? We get so caught up and busy with our own lives that the idea of having to actively go out of our way to meet someone out there is overwhelming, and frankly seems like it will take too much time. We still find the idea very appealing, but realistically no one has time for that. That is the appeal to dating apps: It is so much easier and faster to weed through the good guys and bad guys. And for the most past, once you connect on the app, you eventually meet in person.

So with digital dating being so much more appealing, why do people still bother going old-school? Here are a couple reason why some believe finding love on their own is just better:

The risk is worth the reward

Some people have tried digital dating, and it just hasn’t worked for them. They have swiped right and left, and they haven’t had any luck. Or some have gone on a few dates with people they have met on the apps, and they have all be disastrous. For all those reasons and more, these people have sworn off dating apps for good. And for them, they would rather wait and meet the right person naturally than go on another terrible digital date.

Some people really believe in the idea of destiny. Between watching too many Disney princess movies growing up and every rom-com out there, we are told that one day our prince will come. But reality is that those movies never showed the whole story. Relationships are hard, and unfortunately no one is perfect — in real life or in the digital world. However, you can meet someone great in both situations, but be prepared to weed through some frogs before you find your prince.

Someone people think dating apps are just for hooking up. Let’s face it, for some that isn’t too far from the truth. So unless you are willing to jump to some of the more elite dating apps, some people prefer to kick it old school and find someone organically who is more than likely looking for a serious relationship. Then again, how can you tell? You can easily meet someome at a bar, and they also only want to hook up with no strings attached. While it seems like a good idea, it is not bulletproof. 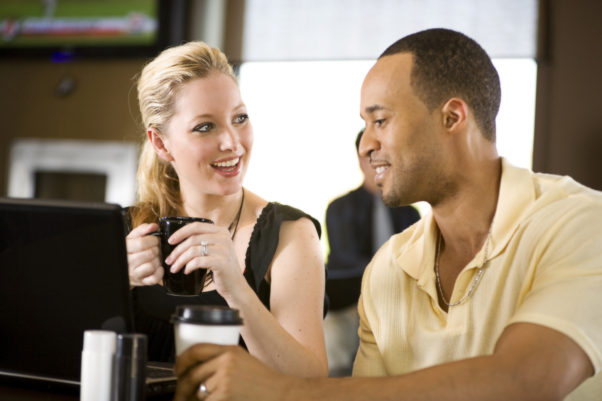 While it seems traditional dating is dead, studies show it actually is still very much alive. (Photo: iStock)

Whether you like to date digitally or IRL, love is complicated. You may think one way is better than another, but really it is like roulette — unless you realy put yourself out there, your chances are 50/50. The best way to find someone serious and perfect for you is by putting your best self out there, and from there only time will tell. Just be patient.