Sexual Exchange for Your Gain

Sensuality is a wonderful thing. You can use your sensuality to exude confidence and get what you want. This can work for both good and evil. Let’s be honest, we’ve all either offered or denied sexual favors to gain an advantage over someone. Personally I like to use my power of sensuality for good not bad, but sometimes you really need the power. So how do you distinguish good from evil in situations like this? 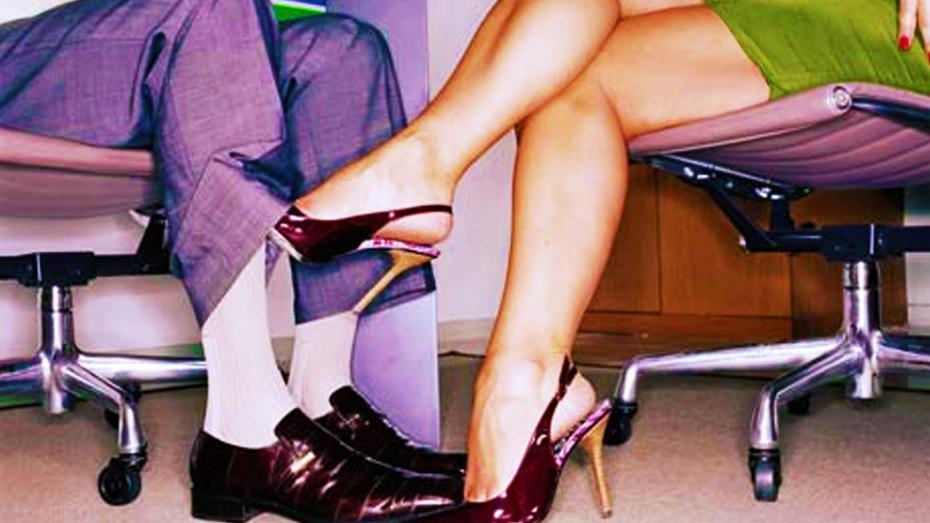 Don’t start something unless you plan on finishing it. (Photo: www.virginradio.fr)

Let’s say I want my room cleaned, and my boyfriend wants sex. I don’t see what’s wrong with helping each other out. Or you can refuse sex until your significant other keeps their promise. In that situation, you refuse to reward them until a commitment is kept. As you can see, sexual favors can vary greatly. And the problem with that is there are so many grey areas, making it easy to fall into a danger zone.

Here are a couple ways you should not use your sensuality to your advantage:

A lot of times we think we can take the easy path in life. Reality is that shortcuts do exist, but its not always alright to take them. Should you flirt with your boss to get a promotion at work? Probably not. But if it doesn’t bother you, you’ll probably do it anyway. While an innocent flirt doesn’t seem a big deal, the problem lies when mixed signals get misinterpreted. Unless you’re ready for your boss to make an uncomfortable move, you should problem opt to work harder for that promotion rather than bat those eyes.

This should be obvious, but so many people are guilty of exchanging sensual favors only to break hearts. Whether you are using someone to make another person jealous, or intentionally using someone you know is obsessed with, it is wrong. Put yourself in their shoes, would you accept sexual favors knowing you were being used? The answer should be no, so stop doing it to other people. There’s a huge difference between occasionally using a significant other and using an innocent victim. Play nice.

While using your significant other can be acceptable from time to time, it’s not acceptable on a daily basis. One example is withholding sex. Some people think it’s fun to use sex against their significant other to get what they want. While this is may be really effective, it can be very evil. Doing this from time to time will work. But when you take advantage of it, it’s a disaster. Your significant other will end up detesting you, and your relationship will most likely fall apart. No one deserves to be used all the time. They will catch on to your manipulative ways and find someone else. Go ahead and withhold sex every now and then, but never all the time. If you are not willing, they will find someone who is. Either way, the whole thing sounds utterly unhealthy so stay away from withholding sex. 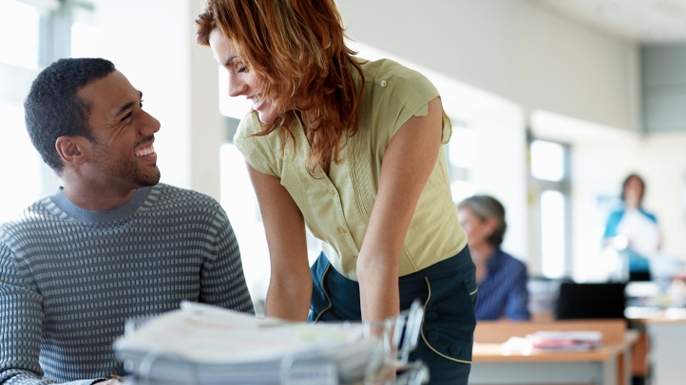 Use your sensuality to get what you want, but make sure you’re not too misleading. (Photo: theconsersation.tv)

There’s a difference between a fair exchange and total control. Complete control over your significant other is never a good thing. While things may seem easier, you don’t want someone who willingly wants to be your bitch boy. What is the fun in that? You want a relationship in which you work to gain from each other and grow as a couple. If only one person gains, you are just using that person, which is wrong. Don’t be manipulative, and use your sensual powers for good not evil.