Dashing to the Alter

Good things come to those who wait. Or so we’ve heard. We all have those single friends that claim to be single for life and forever alone. But once these friends find someone willing to stick around, they have the most face paced relationships.

I live in an apartment with four girls. Three of us have long-term boyfriends, and then there’s our token single friend. When it comes to men, she’s had her highs and lows. She had pretty much given up on dating when she met this man on Tinder. Yes I know, Tinder, but it actually seems to work for some people. Anyway, the two went on a couple dates and fell in love almost instantly. Now, after dating for less than two months, the two are seriously talking about marriage. And yes I mean putting a ring on it and reproducing within the year.

Now to some, or most, that sounds insane. But others would argue when you know, you know. So here are some logical reasons why some may rush to the alter after barely dating. 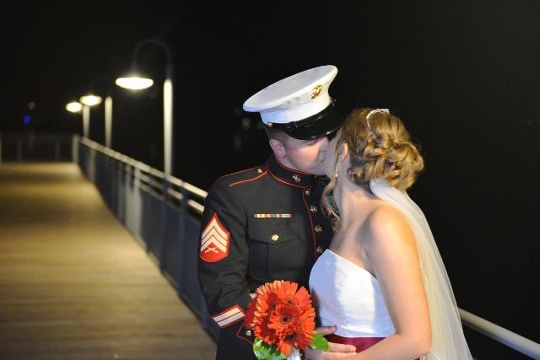 Life in uniform is always fast paced, and this definitely includes marriage. If you get involved with someone who plans on enlisting or going to officer training, don’t be surprised if they pop the question sooner than later. While some would cringe at the idea of marrying into military life, others would jump at this opportunity. So just make sure you know what you’re getting into before you say “I do.” While moving around for the rest of your life may be a pro or con, one thing’s for certain, everyone loves a man in uniform. 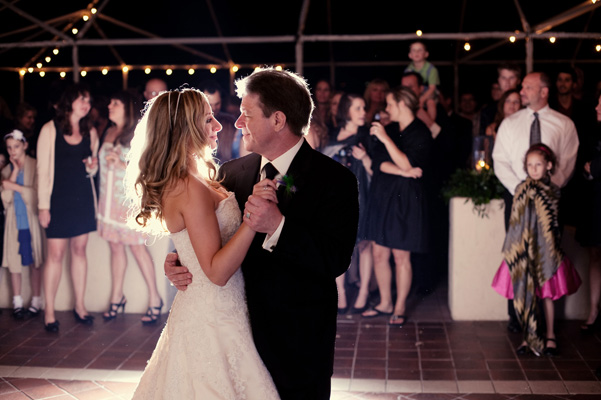 It’s worth rushing to make that father-daughter dance. (Photo: www.amandadouglasevents.com)

Some decide to marry quick because a foreseen death is in the near future. This can either be the person getting married or a family member. I once knew someone who got engaged and married within a week, which surprised everyone. Later, we found out her father had terminal cancer, and she wanted him to be able to walk her down the aisle and share a father-daughter dance. While we all teared up hearing this, it all made sense. If you know you know, why wait if you or someone else has a deadline? 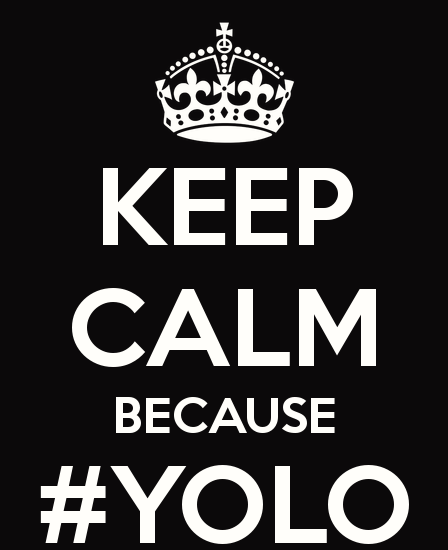 While we haven’t heard this saying in a while, people still live by the idea that “you only live once.” Some figure why wait, let’s live in the moment. While living in the moment is great, deciding to be with someone for the rest of your life doesn’t qualify as a “YOLO” moment. But to those who do, go on and let the haters hate.

Personally, I couldn’t do it. I love my boyfriend to death, but we both agree we want to date a few years before we even think about marriage, let alone have babies. But to each their own. Sometimes people like to tie it down as soon as possible and let the world know with a ring. Whatever the case may be, everyone should respect each other’s happiness. So support those who rush to the alter and enjoy the open bar at the wedding!