A Whole Lot of Sandwich

The ‘Burgh Takes Over Leesburg

When I think of Pittsburgh, I mainly think of over zealous football fans, and a strange propensity to the pierogi. But when Rick Allison opened up Pittsburgh Rick’s in downtown Leesburg last October, he brought a little of his hometown feel and a whole lot of sandwich with him. 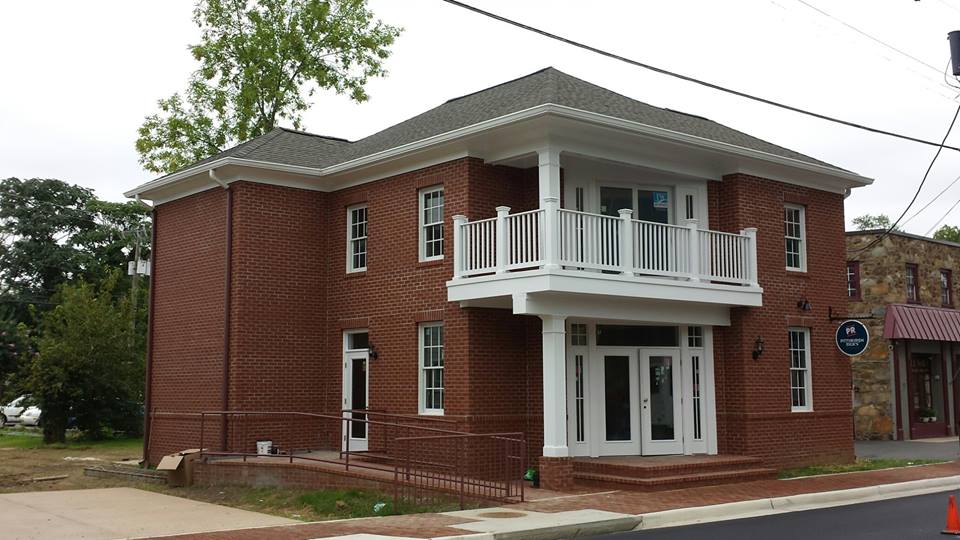 They boast a few fan favorites, which include the pastrami and cheese, Pitts-burgher and a loaded grilled cheese. In addition, they offer some more unexpected options for a sandwich shop like a jumbo lump crab and butter poached lobster sandwich. They aren’t just any sandwiches, either. They are towering beasts piled high with crispy hand cut fries and house-made slaw. It’s not for the faint of heart, the fearful or the elegantly dressed. You’ve been warned. 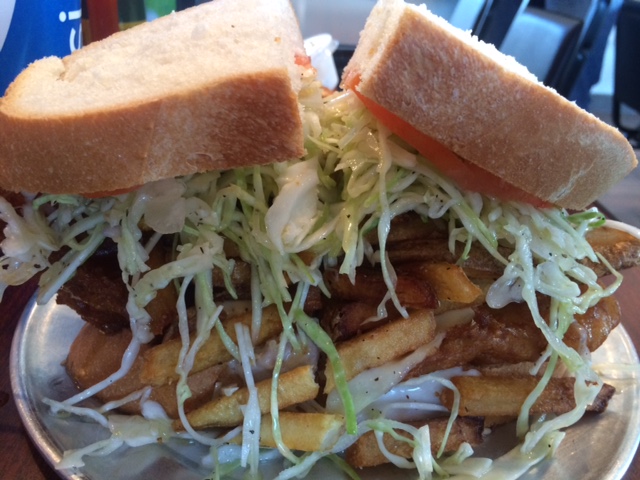 Not your regular pastrami and cheese, piled high with fries, coleslaw and tomato. (Photo: Diana Veseth-Nelson/DC on Heels)

The seating at Pittsburgh Rick’s is on the second floor, complete with bar and roaring television screens. I wonder what the survival rate of diners will be when Pittsburgh Steelers play as I anxiously notice the balcony overlooking King Street. I’m distracted from these thoughts as Allison himself delivers our meal — a proud owner, a promising sign. I started with their best selling pastrami sandwich, which was reminiscent of a food challenge in presentation. Usually bored with pastrami rather easily, Rick’s monster sandwich has made me a believer. Crunchy homemade fries and a zesty vinegar based slaw and tomato were piled generously high on slices of fragrant pastrami. Two thick slices of white bread haphazardly attempted to keep my meal together, but it didn’t matter. Manners-be-gone, this delicious, albeit messy sandwich, delivered the goods.

My second stop on the tour of Pittsburgh was another popular menu item, the fish and cheese sandwich. The fish was crispy fried and stacked to the sky as well, again succumbing to the fork and knife treatment and worth all the hype. 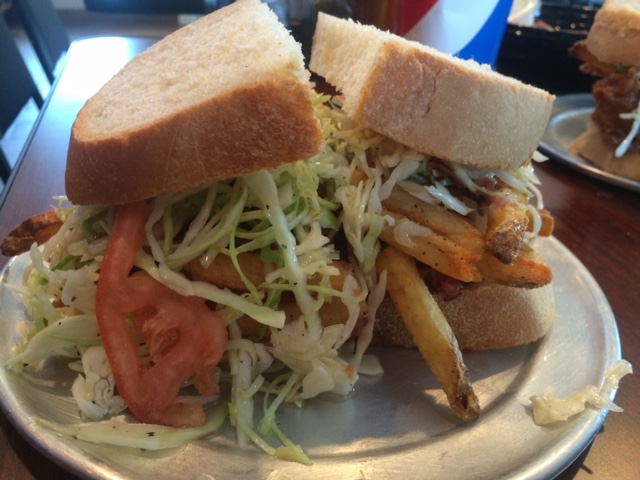 The salted caramel milkshake, although overkill after my already hefty meal, was well received. Rich and thick and drizzled with a homemade salted caramel sauce, it was a meal in itself.

A salted caramel milkshake is the perfect ending to a meal.
(Photo: Diana Veseth-Nelson/DC on Heels)

After learning a little more about Allison and his establishment, it’s clear why the place is on point. A graduate of the Culinary Institute of America in Hyde Park, N.Y., Rick isn’t just offering up hefty sandwiches, he’s offering quality at reasonable prices. I left Pittsburgh Rick’s secretly routing for the Steel City and so will you.