D.C. Mayor Muriel E. Bowser (D), who’s been in office just about a month, is continuing D.C.’s usual politics of rewarding supporters and those who helped get her into office with high paying jobs. 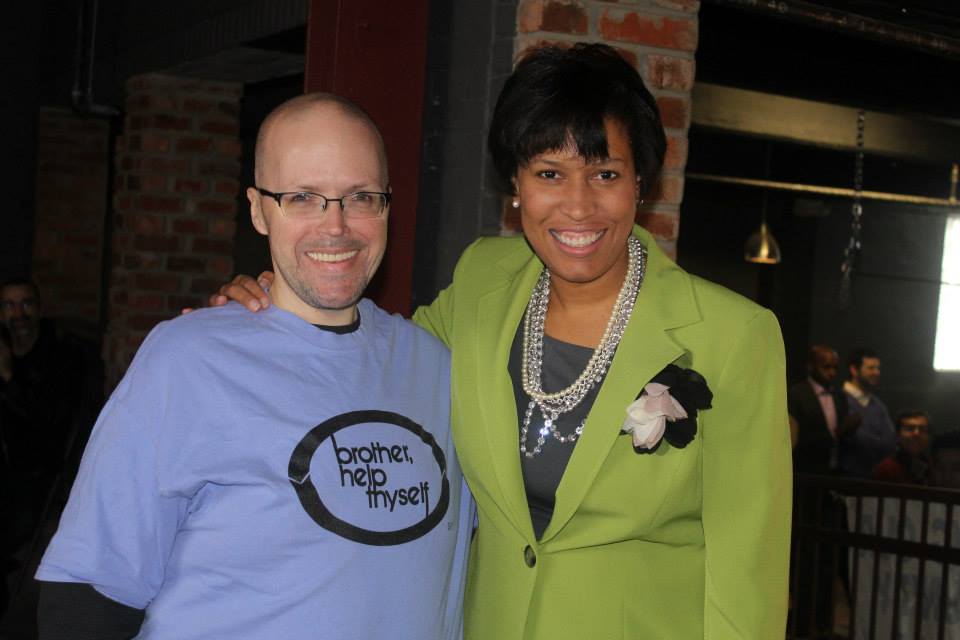 Bowser had initially declined to give salary figures for her appointees, saying only that they would be paid in line with previous pay levels. However, on Wednesday, Jan. 28, she relented and released a 773-page list of her appointees and their salaries.

That data shows that top aides to Bowser are pulling in hefty salaries, some of them rivaling the $200,000 annual salary that she makes. Some, are justifiable. City administrator Rashad M. Young earns $295,000, the same that his predecessor Allen Y. Lew did. And chief of staff John Falcicchio and senior advisor Beverly L. Perry both make $198,500.

But, if you read through the list, you find that some of her flacks are now earning salaries nearing six figures to serve in cushy jobs proving that when it comes to D.C. politics, it pays to be close to the mayor.

For example, flip to page 631, six lines down you find the name of James Slattery, Bowser’s scheduler when she was a council member. Slattery worked on Bowser’s campaign. You’ll find photos of him marching in parades carrying Bowser’s signs, handing out her green beads and passing out stickers all over the Internet.

While his Twitter feed used to be filled with mundane tweets about Emmy Lou Harris, what music he was listening to and the LGBT charity Brother Help Thyself of which he is president. As the election neared, it became a site promoting Bowser’s campaign.

So there on line six of page 631, is Slattery now Bowser’s correspondence officer earning $90,000 a year.

Now at first glance, it seems a tad bit high for someone who opens and answers Bowser’s mail. But it becomes outlandish when you look at the name just before Slattery’s: Anne-Marie Slattery. We don’t know if they are related, but Anne-Marie is a elementary school teacher with D.C. Public Schools. Anne-Marie, who is teaching our children, helping them get ahead in life, is only paid $52,777. Or look a few lines down to Marcia Slaughter, a Metropolitan Police Department officer putting her life on the line every day to protect us. She earns $72,866. Or a few more lines down is Andrew Slonaker, a firefighter EMT, risking his life to put out fires and provide medical assistance in times of emergency. He only earns $62,080.

The list goes on and on with firefighters, police officers, case workers, teachers and others who risk their lives, guide our children, and save our lives, but who didn’t work to get Bowser elected. A fair salary for Correspondence Officer Slattery would probably be about $54,425, which the city pays Michelle Small, a correspondence management specialist with the city’s Department of Motor Vehicles, a position that sounds like it would have similar duty to a correspondence officer.

But, in D.C.’s political machine, it isn’t what you do, your qualifications or your responsibilities, but who you know that determines your salary.

This editorial represents the opinion of DC on Heels’ editorial board.