Gambling: Not Just a Male Pastime

Gambling is seen as mainly a male preserve, but statistics show that more women are beginning to chance their money through gaming and betting. Recent figures show that the number of women gamblers has risen by a third over the past four years, following a four-fold hike during the previous three. And there is no reason to believe that the women of DMV have not joined this surge in gambling. 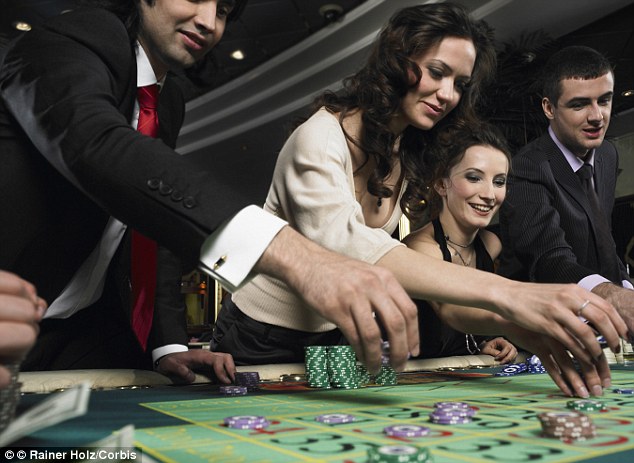 The number of women gambling is catching up with men. (Photo: Rainer Holz/Corbus)

One of the main reasons for this increase in female participation in gambling is the increasing popularity of online gaming websites. This has led to the rise of the woman armchair gambler in the DMV and elsewhere, enthralled by the roll of the slots or the turn of the card on the computer screen. You can access a casino online, wherever you have an Internet connection and a PC, laptop or mobile device. With an increasing number of online casino sites now configured for mobile devices, women can even gamble while commuting to and from work as well as during their lunch breaks.

There is no doubt that Internet gambling and online casinos appeal to men and women alike, but it is being increasingly proven that the number of females chancing their luck on this form of gaming is fast approaching that of men.

Only three years ago, figures released by Hitwise showed that women made up 48.38 percent of online casino players. Since then, the number of females in the DMV and further afield playing online casinos could well have caught up with that of men.

The increase in the number of women gambling in the DMV, the United States and other countries is not just confined to online casinos. Statistics relating to horse race betting in the UK show that half of women who gamble prefer horse race betting. This is especially surprising because betting on horses, and knowledge of form, has traditionally been associated with male gamblers.

So why is gambling appealing to an increasing number of women in the area and beyond? No doubt, the introduction of online gaming has had an impact. It is just as easy for a woman to relax, switch on a computer, go online and gamble as it is for a man. 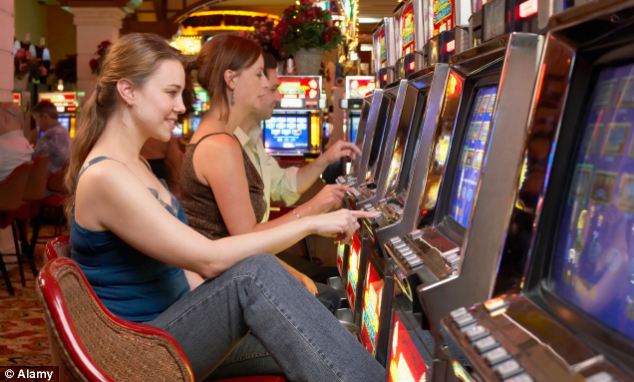 The number of women gamblers has risen by a third over the past four years. (Photo: Alamay)

The range of online games is also very enticing with attractive variations of the likes of poker, slots or bingo – games that appeal to women as much as men. The surge in the number of women, including in the DMV, engaging in offline betting could be due to a change in social attitudes. More women earn their own salaries and have control over their personal finances. Additionally, society believes that anything a man can do a woman should be able to do. That can include understanding a racing form guide and playing online or at a land-based casino.

As the trend for an ever-increasing number of DMV women’s gambling continues, male dominance of the world of gaming is quite possibly drawing to a close. Gambling has been popular with humans since the dawn of time. Modern Internet technology and an increased equality of the sexes mean that females are now as comfortable gambling as males.