The online dating service OkCupid recently admitted to conducting experiments with their users as subjects, possibly violating Federal Trade Commission rules. Although frightening to know that you may have unknowingly been part of an experiment, the dating site did end a blog post admitting to the experiments with interesting results worth thinking about. OkCupid has recently published their findings through their blog, OkTrends. In its most recent OkTrends article, the dating site talks about three experiments in particular. Each experiment tested a different theory that many have about finding love. 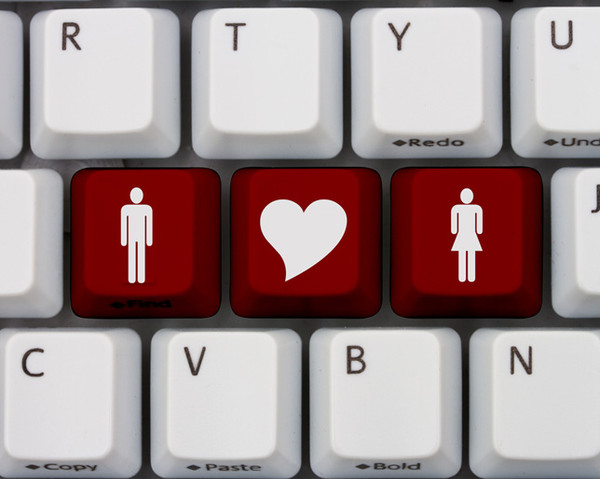 In the first experiment, OkCupid tested the effectiveness of blind dating. They created an app that set up blind dates. On its launch date, Jan. 15, 2013, OkCupid celebrated the app’s release by removing all the pictures from OkCupid user profiles. What they found was that their metrics decreased dramatically that day. Fewer users were interested in using OkCupid on Jan. 15, 2013 than they were on a typical Tuesday. 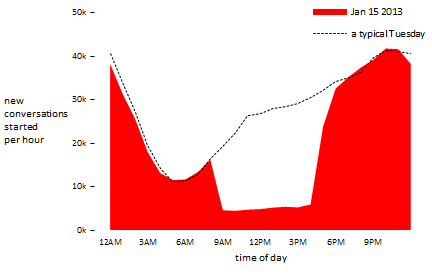 However, it wasn’t a complete loss. OkCupid management gained valuable insight during their “celebration.” During this time period, they learned that people responded to first messages 44 percent more often. Conversations went deeper and contact details were exchanged more quickly. It seemed that OkCupid users that day were more engaged than they were on a typical Tuesday.

When the photos were restored at 4 p.m., 2,200 people were in the middle of conversations that had started “blind.” But with the photos back up, conversations melted away disproving the possibility that looks may not be important to those users.

In the second experiment, OkCupid tested how users judge whether or not another user may be an interesting or attractive match. OkCupid asked site users to rate a match in two categories: looks and personality. The site’s theory was that someone may not be the most physically attractive person, but that they could still be considered for their great personality.

According to site users, she has a “great personality.” (Photo: OkTrends)

According to the data, the theory was wrong. The data showed that users deemed looks and personality to be equivalent. A young, attractive female account holder whose profile included no text was not only rated highly on her looks, but also on her personality. Through a sub experiment, it was found that profile text is less than 10 percent of what users think of when considering a match.

In the third experiment conducted by OkCupid, the site tested the power of their match suggestions. OkCupid provides users with a “match percentage.” Theoretically, this gives users an idea of how well they pair with another user. According to internal measures, the match percentage had been found to be very good at predicting relationships. The match percentages correlate with message success, conversation length and whether people exchanged contact information. However, OkCupid wanted to test whether or not these matches worked because people were told they worked.

Although it can be a little scary to think that OkCupid may have been messing with your profile, the findings were very interesting and provide dating site users some insight into how they are being judged by other users and whether or not they should take matches seriously. To read all the findings, visit OkTrends.