There is a season for every beer, and summer is no exception. When you are picking up spirits for your next backyard barbecue or lawn party, keep an eye out for these vernal varieties from your favorite craft brewer. 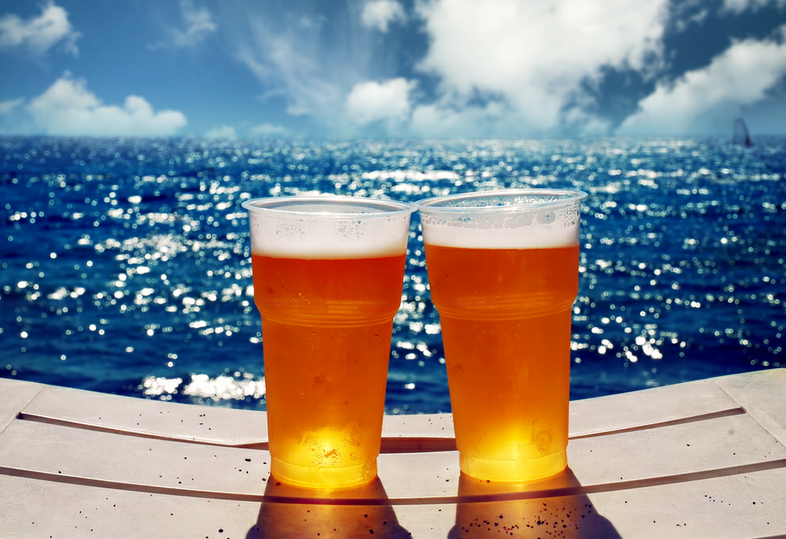 Suns out, suds out (photo: Snooth)

Every year there is heated debate about which song will be crowned summer jam of the year. Just as there is no debate about Iggy Azalea’s Fancy, Flying Dog’s Dead Rise is hands down Summer 2014’s King of the Beach beer. A citrus hop creation, Dead Rise is flavored with a pinch of Old Bay on the finish that evokes wooden picnic tables filled with steamed crabs and good times. Make sure to set down the mallet long enough to crack one of these open.

Texas’ Shiner has released a gem of a summer beer in Ruby Redbird. I had my first sip at Hill Country’s weekly Friday evening barbecue at the National Building Museum. A bluegrass band stomped on stage while the ginger and grapefruit taste of Ruby Redbird ushered me into the weekend. This is a drink that brings the front porch with it. You are guaranteed to feel relaxed and swinging with some Ruby Redbird.

Lagunitas Brewing Co. has made something special here. An ale that somehow manages sweet, A Little Sumpin’ Sumpin’ ale has been one of my favorites so far this summer. It has enough flavor (and alcohol) to let you know its there while leaving enough room for some food off the grill.

Look for any of these three summer seasonal beers for some good times in Summer 2014!