Brew at the Zoo

DC on Heels visited the Smithsonian’s National Zoo for the sold out Brew at the Zoo, a craft brew benefit supporting our furry and exotic friends. 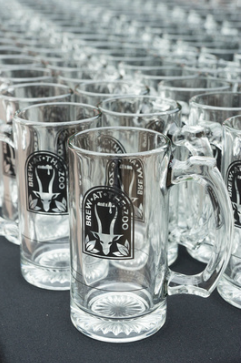 In its ninth year, Brew at the Zoo featured 74 of the area’s top breweries, providing ample samples of everything dark, hoppy and quirky. While guests quaffed their craft, they caught glimpses of prairie voles popping up and down and watched tiger cubs sporting and splashing in the moat. Adorable. 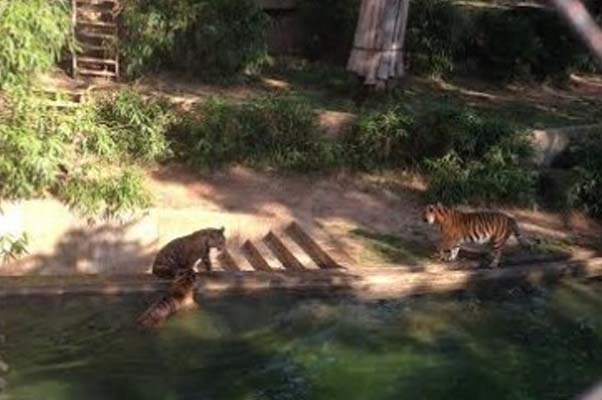 Established craft brewers like New Belgium and Sierra Nevada were represented as well as up-and-coming local outfits like Lost Rhino and Mad Fox Brewing. Some personal highlights included Shiner’s seasonal Ruby Redbird, which contains slight grapefruit flavoring, and Boulder Brew’s Shake, a thick chocolate porter that renders dessert irrelevant. Many brewers came with a beer made special for the event including Alexandria’s Port City Brewing which opened the naming of the beer up to contestants. O-Line Ale was the winner and its creator received a custom tap commemorating the limited-make beer.

Brabo went through more than 100 pounds of mussels. (Photo: Richard Barry/DC on Heels)

A pub trolley, powered by tipsy pedaling, ferried guests on a tour around the zoo. The band Sly 45 played feel good summer jams. A miniature pony appeared from nowhere and delighted all. I even found myself eating cherry flavored meal worms at an exhibit educating patrons on the daily diets of chimpanzees. Yes, it was quite a zoo. 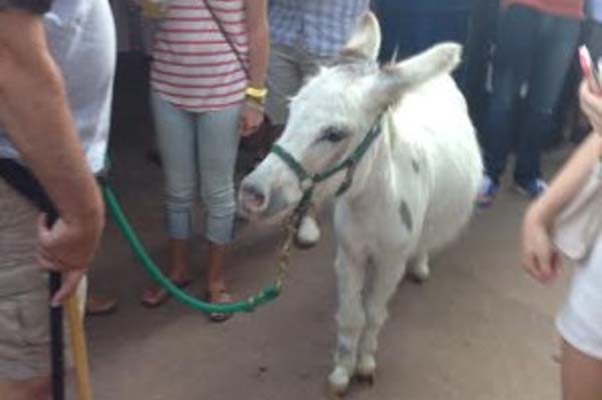 “I am too small to ride, but too cute to ignore,” he says. (Photo: Richard Barry/DC on Heels)

Brew at the Zoo raised over $100,000 for animal care and conservation. One of the DMV’s premier beer events, Brew at the Zoo is a must for friends of craft and critters. Mark your calendars for next year and remember that Friends of the National Zoo (FONZ) receive ticket discounts. Learn more about becoming a FONZ here.