Last week, I went to go check out Chef at the Angelika Pop-Up at Union Market, 550 Penn St. NE. Located next-door to Dolcezza’s gelatto factory, Angelika Pop-Up is a three-screen theater playing indie and art-house films, acting as a stand-in for a full-scale film center expected to open in late 2015. 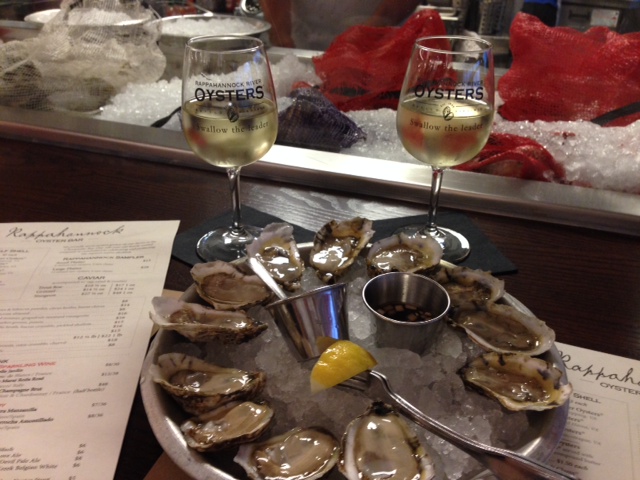 Patrons can enjoy craft beer and gourmet popcorn in the lobby snack bar from a menu designed by Food Network/Cooking Channel veterans Bruce Seidel and Chef Santos Loo, or use their ticket to score on discounts at Union Market. I took advantage of a dozen oysters and glass of white wine from Rappahannock Oyster Co.
,
Armed with refreshments, I checked out Jon Favreau’s Chef, the Tribeca Film Festival charmer that examines the complex pairing of food and social media in the era of foodies and celebrity chefs. Favreau plays Carl Casper, an established though uninspired chef at a tony L.A. restaurant. After sparing over Twitter with a nemesis food blogger and then publically berating the blogger in a viral video, Casper is forced to hang up his apron. 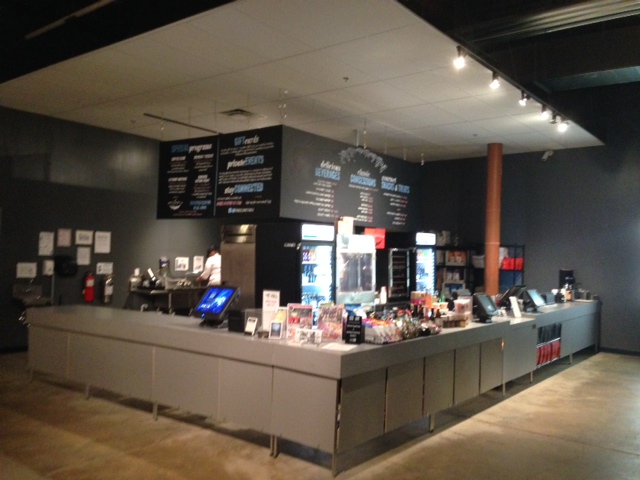 Following some soul-searching, Casper finds a second chance in the form of a food truck, financed by his ex-wife’s (Sofia Vergara) ex-husband (Robert Downey Jr.). Creating a mobile menu of Little Havana-styled cuisine, Casper takes his crowd-drawing Cubans on a cross-country tour winning back the hearts (and stomachs) of foodie America. The experience brings Casper’s estranged family closer together proving that the family that makes amazing-looking food together stays together. Chef is a fun movie that never lulls and features some mouth-watering kitchen montages. 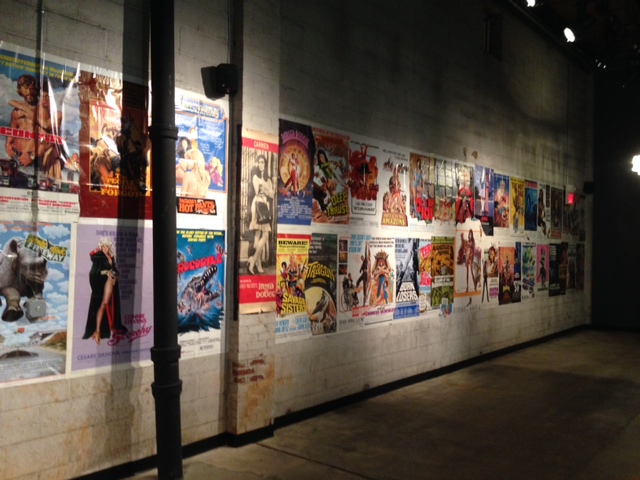