Home of the Free, Land of the Hungry

The high holiday of the American calender is upon us! The 4th of July lands on Friday, lining up a nice three-day weekend of party in the U.S. of A. There is plenty of fun to be had this Independence Day and here is a preview of some events to bust out your best red, white and blue. 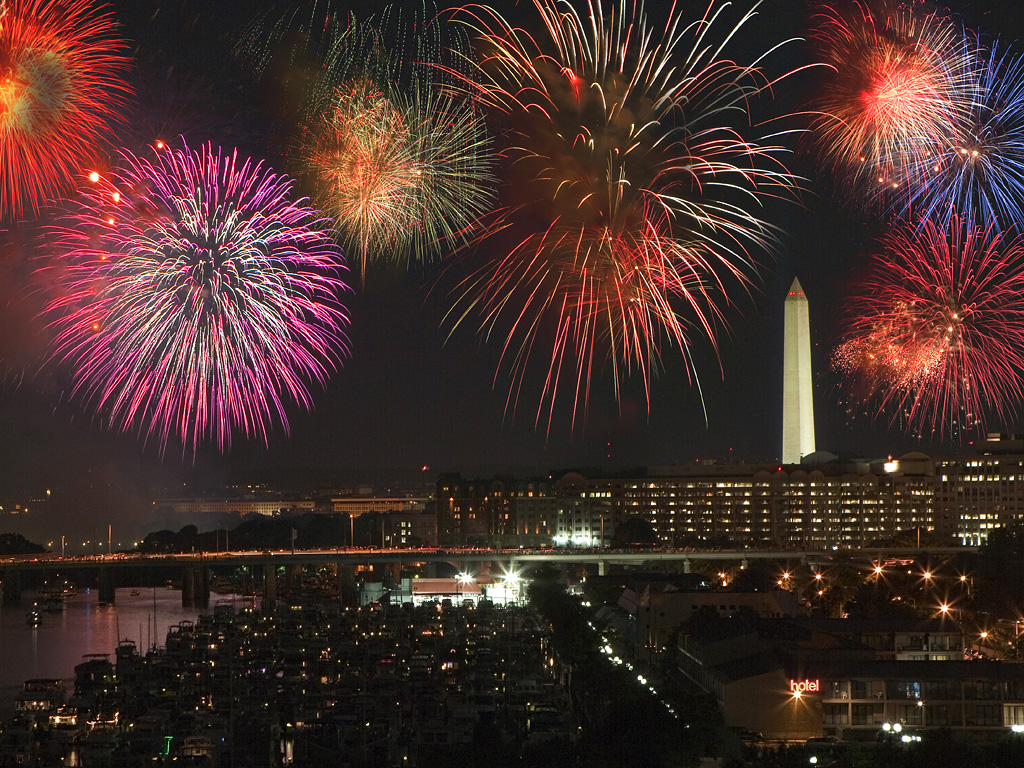 Big Buns in Arlington has been hosting a summer series of multi-course craft beer dinners. Last month, they featured Flying Dog Brewery and plated a mouthwatering menu of jumbo lump crab cakes, bison sliders and brats. For the second installment on July 3, Hardywood Park will take over tap duties, giving generous pours to compliment lobster rolls and steak and lamb sliders. Check it out!

Tacoma Park’s Republic will host its 1st Annual Freedom Fest on July 4. The event will celebrate a recent change in Maryland law that allows any class 7 brewer in the state or microbrewery producing less than 22,500 barrels per year to sell beer to Republic without going through the Montgomery County Department of Liquor Control. This means Republic will be serving up some tasty, craft beer — 25 different beers to be exact, as well as barbecue and free live music. Click here for details.

Catch the Nationals face off against the Cubs during an early 11:05 a.m. game July 4. While singing the Star Spangled Banner remember that it is the 200th anniversary of Francis Scott Key penning the national anthem. The Smithsonian has the flag that inspired the poem on display. Enjoy many great food at the ballpark like Ben’s Chili Bowl, G by Mike Isabella and Shake Shack.