If you are an avid MTV viewer or have recently been keeping up with the network’s shows, you may have heard that the popular TV show, Catfish, filmed an episode in Washington, D.C. this year. A “catfish” is a person that you meet online, usually for dating purposes, that turns out to be something or someone that you did not expect. 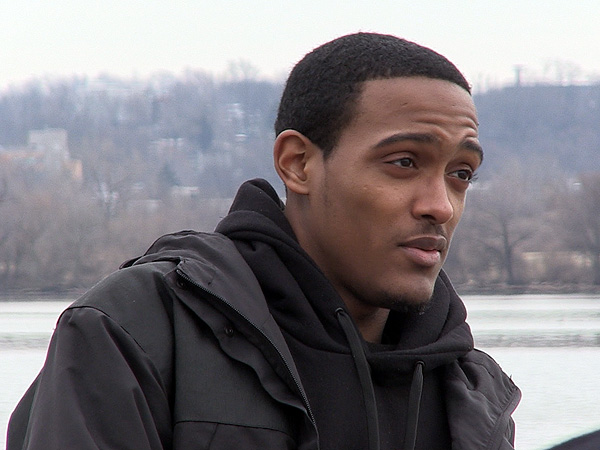 In the D.C.-based episode of Catfish, young Philadelphia student Lucille is duped by a D.C. resident pretending to be a new artist recently signed onto Kanye West’s record label, GOOD Music. The fake rapper, Kidd Cole (aka Stone-Col Jerez), has Lucille arranging hotels, security and car services for him, which he then used without paying. This left Lucille in a bind leading her to ask MTV’s Nev Schulman and Max Joseph, catfish detectives, to help her nail the guy.

Although the D.C. episode is not romantic in nature, many people have been catfished in this way. With online dating’s increasing popularity, how can you make sure you aren’t being catfished?

If you think that your potential new mate might not be who they say they are, one surefire way is to have a Facetime or Skype conversation with him or her. Many catfishes steer clear from any sort of video chatting possibilities. If you find that he or she keep making excuses as to why they cannot meet you via video, they definitely have something to hide.

Another way to find out who they really are is to do a Facebook search. If they have less than 100 friends, that can be a red flag. Also, if almost all of their friends are of the sex they are attracted to, then that can be a sign that he or she is using a fake account. If he/she has a public account, take a look on at the photos. The angle of the photos can give you some clues as well. You can even take these photos and do reverse images search through Google. These searches can lead to finding out where the original photos originated from and if this person’s Facebook account is real or not.

An even better way to catch a catfish is to do a reverse phone search. Depending on the search engine, you receive a lot of information about the owner of the phone line. This generally gives you a name and city that you can then use to find the real person on Facebook or Google.

The ultimate way to find out if your online date is real or not is to meet the potential catfish in person. If you think that you may be being tricked, ensure that you meet him or her in a public place with many witnesses as you do not want to be put in a dangerous situation. Also, make sure you do not give him/her your home or work address. Some catfishes are not as nice as they seem. To watch the full episode of the D.C.-based Catfish, click here.