Wallet-Friendly Dates Around the DMV

Washington, D.C. may not be a budget-friendly city in terms of rent, but it can be kind on your wallet when it comes to picking out date activities. Although it takes some searching, the DMC offers a ton of free and almost-free dating options, especially during the summer. 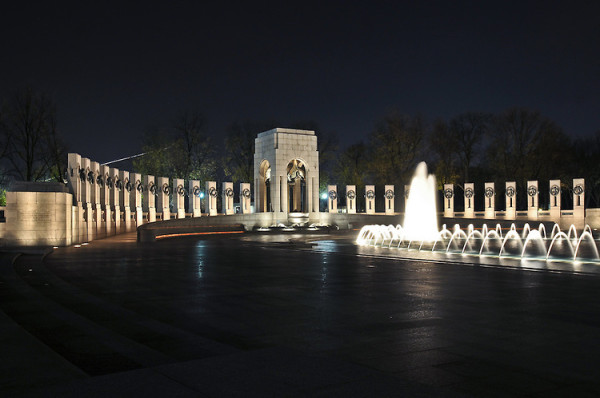 If your special someone is an avid reader, head over to The Writer’s Center in Bethesda. On Sunday, May 18, Ron Capps will read from his memoir Seriously Not Alright along with visiting writer Joseph Bathanti. Stick around after the reading as the event will be followed by a reception and book signing.

Keep the spark alive with your significant other through laughter. Ri Ra Irish Pub in Clarendon hosts a free comedy night every Wednesday featuring live stand-up comics. Bonus: Wednesdays are also half-price burger night. Pair your laughs and giggles with a burger and beer for a great Wednesday night date. Topaz Hotel Bar features a live stand-up comedy show on Thursdays. You can even surprise your partner by going on stage and telling a joke after the featured comics are done. The best joke wins $25.

For a more romantic evening, spend some time outdoors with Golden Triangle’s Golden Cinema Series in Farragut Square. The series starts Friday, May 16 with the film The American President. The Golden Cinema Series will run until June 27. Pre-show seating will begin at dark and films will begin at 7:30 p.m. Another notable outdoor film festival is the Rosslyn Summer Film Festival that starts Friday, May 30 with Office Space.

Save on money and kick up the fun factor on your dates. From music to film to comedy, there is something for every dater on a budget in the area. Don’t forget that you can also end your evenings with a stroll through the monuments. Lit up at night, a nighttime monument stroll makes for the perfect end to a romantic evening with your special someone.