Smooth Your Skin with Snail Mucin

We’ve all seen the trail of slime that snails leave in their wake as they traverse a garden, but most of us are not aware of the miraculous skin-healing power contained in that slime. Snails can crawl over jagged terrain without injury or skin infection. You can now add the power of snail mucin to your anti-aging arsenal, since it’s been making its way into skin care products and treatments. 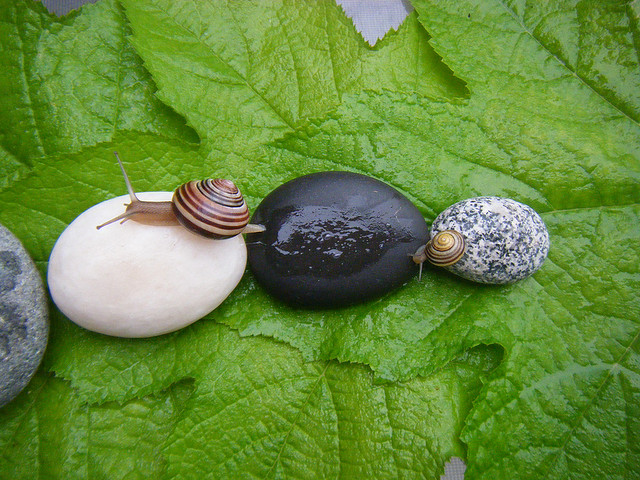 Snail mucin, known scientifically as Helix Aspersa Müller Glycoconjugates, is a potent combination of proteins (including elastin and collagen), glycolic acid and anti-microbial peptides that protect snail skin from burning UV rays, sharp rocks, rough surfaces and infection. Snail mucin allows snails to regenerate their skin and even their shells when injured.

The use of snail mucin has had a long and illustrious history; Hippocrates prescribed crushed snail and milk to treat skin abscesses and burns. He also recommended snail secretion to cure skin inflammations, abate redness and hydrate dry skin.

In more recent years, Chilean snail farmers who produce snails for the French escargot market found that harvesting snails gave them younger-looking hands, and they noticed that cuts healed quickly without scarring. This discovery spurred Chilean companies to develop skin creams made from snail mucin. Snail slime as a skin care ingredient quickly caught on around the world and is now wildly popular in Asia and Africa as well. 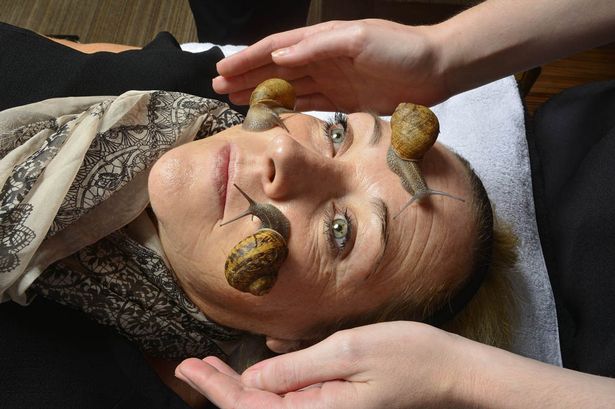 Snail facials may not be for everyone (Photo: John Robertson)

Snail facials are all the rage in Japan and Korea. It’s a bit much for the likes of me (and I am hardly squeamish!), as it involves snails trailing across your face to deposit their healing slime. Much as I applaud this natural approach, I still prefer my snail slime a little more refined, so I tried the highly-recommended Korean brand Missha’s snail cream: Missha Super Aqua Cell Renew Snail Cream. I read the product literature on the website, which claimed: “70 percent snail slime extract provides new beauty to your flabby, tired skin.”

I knew at once that this was the product for me; there’s nothing I would like more than to generate “new beauty” in my “flabby skin,” and not at a snail’s pace, thank you very much. I’ve been using the cream for about a week and found it to be light in texture, with a light, fresh scent and deeply moisturizing.

Snail mucin, with its anti-bacterial properties, is supposedly excellent in treating acne, dark spots and healing scars. I haven’t used it long enough to see a reduction in dark spots, but my skin does feel remarkably smooth after such a short time.  However, I did notice that this product’s ingredient list includes dimethicone, a silica-polymer that can actually aggravate acne in certain sensitive-skinned individuals, so I would exercise caution if you are sensitive to this ingredient.  The cream is paraben-free and also contains baobab tree extract for added moisture and stem cell extract to stimulate skin regeneration. 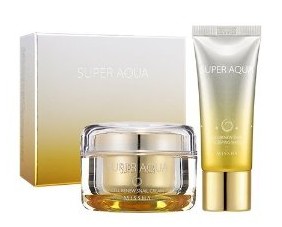 Snail mucin as a skin-care treatment is well worth the effort of extraction: it takes a snail six hours to secrete a single gram of mucin! Other snail-mucin based products include: Labcconte Nourishing Cream for Ladies and Dr. Jart+ Premium Time Returning Serum