Why You Should Care About the Farm Bill

Us city folk tend to hear the words Farm Bill and assume that it has nothing to do with us. Unfortunately, it is quite the opposite. 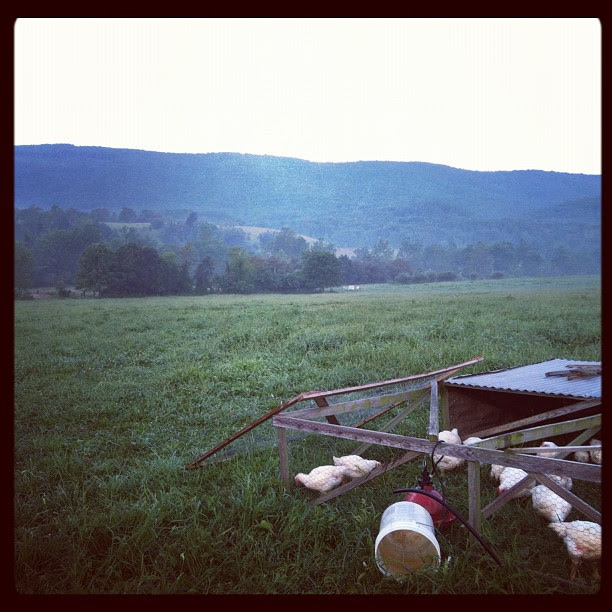 What is the future of our food? (Photo: Kristy McCarron/DC on Heels)

The Agriculture Act of 2014 (often referred to as the Farm Bill), a $956.4 billion ordeal, would do better under the name Food Bill, as it encompasses everything from the prices at your grocery store, how food is farmed, food stamps and whether our kids can get local food in their lunches to catfish and conservation efforts. It is a monster of a bill, and must be reinstated every five years.

Unsurprisingly, given our legislature’s recent track record, it has been delayed for two years now, so it has been long overdue. This past Monday, the House’s agriculture committee finally released its version of the bill, which was passed by the full House on Wednesday 251-166 and will go to the Senate early next week. The president has already declared that if Senate passes it (which is likely), he will sign it into law. 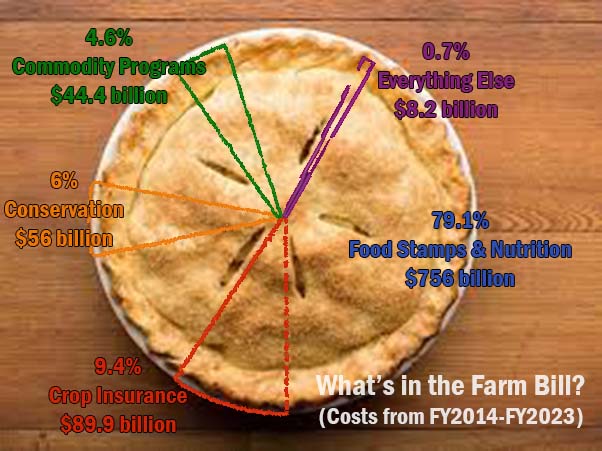 What’s in the Farm Bill?

So what’s the deal? What exactly are the big points coming from the Farm Bill this year?

This year the Farm Bill was all about cuts — how can our government cut down on spending. This, again, is obvious given our country’s current state, but here are where most of the cuts came from: crop insurance, commodity programs, SNAP (food stamps) benefits, and nutrition and conservation programs.

Commodity programs and SNAP benefits tend to be the hot topics for the Farm Bill, as this is traditionally where liberals and conservatives tend to butt heads. The slashing of crop insurance and commodity programs essentially prevents the payment of farmers for potential losses — oftentimes upwards of hundreds of thousands of dollars. This might sound okay at first, but these payments are not going to the farmer who brings the greens to your 14th & U farmers market. Rather, this money is going to big-time mega farmers. Unfortunately, SNAP benefits and nutrition programs took a great hit with $8 billion cut over the next 10 years (though, this is much lower than what was proposed in the summer).

A few really great things did arise from the Farm Bill, however: emphasis on local procurement for kids’ lunches, more money put into farmers markets and their accessibility, and milk prices won’t likely increase (as was expected). We’ll likely see nutrition programs and benefits for those that use their SNAP dollars at farmer’s markets. Assuming, of course, that it is signed into law. With so many pieces to the Farm Bill, and boatloads of taxpayer’s money, it’s a wonder why this bill doesn’t get the attention it deserves.