Fall is a favorite season for its colors and refreshing crisp. The very same could be said about the abundant seasonal harvest ales found this time of the year in bars, retailers and restaurants. A finely crafted draft can augment autumn flavors and give a nice spot of spirit to waning days. Here are some of my favorite drinks to pair with the season and where to reap their bounty.

Known for their distinct flavors, this Louisiana brewery puts out a seasonal Pecan Ale that brings to mind leaf piles and candied nuts. Released as part of Abita’s Harvest series,the pecan ale is made with Louisiana-grown ingredients and brewed with pale, Munich, biscuit and caramel malts and Willamette hops. It is recommended with red meat, seafood and, yes, nuts! Also try with a little Gouda cheese. This choice seasonal can be found at: The Pug, Bier Baron Hotel & Tavern, Black Whiskey, RFD Washington and Little Miss Whiskey’s. 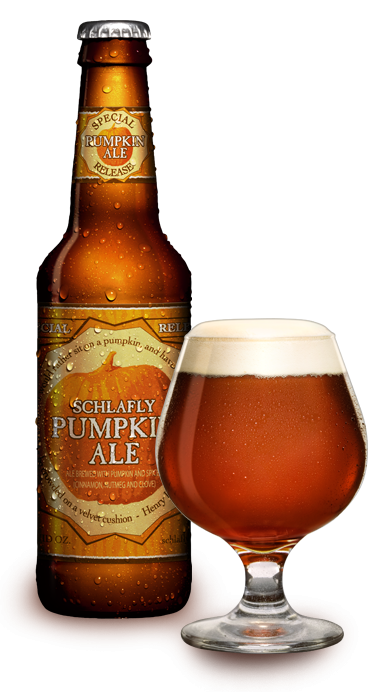 You are going to want seconds of this pumpkin pie in a bottle brewed by Schlafly. (Photo: Schlafly)

Seems like every brewery in the game has a pumpkin variety, but only one can be the Great Pumpkin and that crown goes to Schlafly’s Pumpkin Ale. Brewed with pumpkin squash and a blend of spices, Schlafly’s seasonal manages the rare feat of bottling liquid pumpkin pie. And at 8.0 percent ABV this isn’t your grandma’s pumpkin pie, either. As the Great Pumpkin of the pumpkin beers, Schlaflys is notoriously hard to find. I’ve heard rumors of sightings at beer and wine stores only to discover the shelves empty, disappeared without a trace. There are three D.C. restaurants that I know of that reliably have Schlafly’s Pumpkin Ale on draft, Meridian Pint, Pizzeria Paradiso and District of Pi. Catch a taste before its gone! 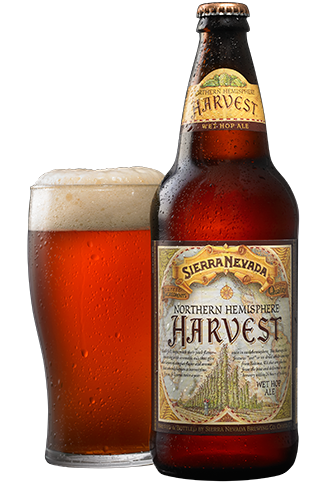 Hope some of these beers wet your whistle this season. Happy fall and merry drinking!