Fall is a great time of year for the foodie. It’s the season for apple picking, canning and pumpkin beer. Not to mention a windfall of new restaurants opening in the D.C. area. Here is a preview of coming openings to brighten your appetite as days get shorter. 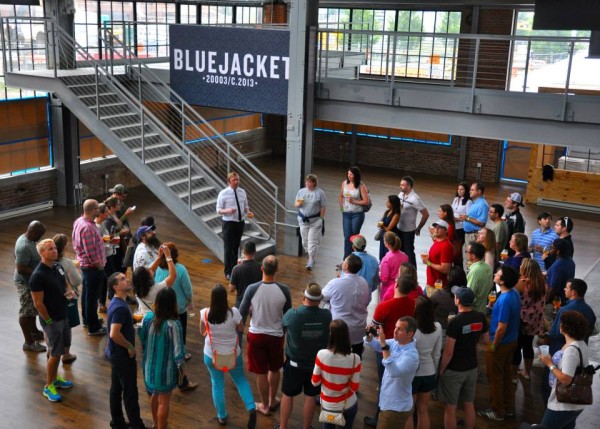 After much anticipation, D.C.’s latest brewery, the Navy Yard located Bluejacket, seems close to opening its doors. As part of D.C. Beer Week, Bluejacket hosted a sneak peak BBQ where guests tried the brewery’s untasted liquid fruits and were shown around the multi-leveled 11,000 square-foot space, checking out the three vessel brewhouse, barrel-aging platforms and 19 different fermentation tanks. They are being coy as ever with an official opening date, but we will keep you posted on this one. We are just as excited!

Restauranteur Richard Sandoval plans to unveil Toro Toro, a Latin steakhouse, this September at 1300 I St. NW across from Franklin Park. The restaurant will have a 140-seat dining room and a 70-seat lounge on two levels. If Toro Toro lives up to the Sandoval brand like Zengo, El Centro D.F. and Masa 14, then good things are in store. 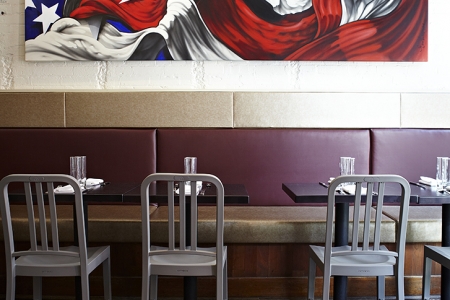 Another D.C. food giant, José Andrés, will give a permanent location to the America Eats concept this November in Tysons Corner. The previous iteration, America Eats Tavern, was a temporary collaboration with the Foundation of the National Archives that operated from July 2011–July 2012 as a celebration of Americana. The forthcoming version will be housed in the Ritz Carlton of Tysons and reinvent American classics, showcase native ingredients and reaquaint diners with forgotten favorites.

We will keep you posted on newsworthy openings throughout the fall and even tell you how some of them taste. So stayed tune for a splendid season!