Communication. It’s all about engaging the person you’re reaching out to. It’s the same with dating. 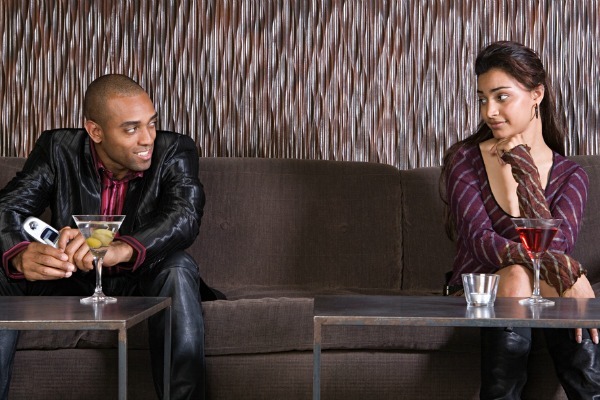 Effective communication is always key, and it’s all about engaging the person you want.

In a city where everyone has something to say, you’d think more people would have refined this skill. Not so.

One person specifically is a guy I’d been casually seeing since about January. The whole thing has had its fair share of miscommunication and dramatic events. This is the same guy that had the misfortune of falling asleep in the theater. (Ironically, the theater actually called me today to ask how I enjoyed the play. I told them, unfortunately I had to leave at intermission, but I spared them the details.) But this last interaction in particular might just take the cake.

Since it’s no secret between the two of us that we do often misread the other person’s actions, he decided to reach out with a text. It started well. “I really like you. Seriously.” Very sweet. I know it takes a lot to make the first move and reach out. It went on like that for another a sentence or two. And then it said, “If you have a sec checkout this write up on me in Ebony Magazine [hyperlink to article].”

Is there a blank face emoticon in WordPress?!

I didn’t have the heart to say, “Thanks, but no thanks.” Am I really supposed to believe what you’re saying if it’s followed up (in the same text) with a plug for your work. I don’t think so!

I’m not knocking his work, not at all. What I’m trying to say is that could have gone so much better than it did. First, it could have started with a “Hi, how are you?” Maybe something like, “What’s new with you?” And then “Remember I told you a magazine was doing a feature on me? Here’s the link if you’re interested.” And finally, “I did want to tell you that I do like you. Maybe the time is off, but I’m enjoying getting to know you.” Or better yet, pick up the phone, set up a date and let’s meet in person.  Personal news and things you want taken seriously are best received face to face.

Dating and Relationship Blogger, aka Flirty Editor, Tiffany, is a Washingtonian transplant from central Virginia. This small town girl shares her dating hits and misses with a dry sense of humor but with an open heart nonetheless. When she’s not dating she’s working with art. Follow her @trwinc.
More posts by the Author »