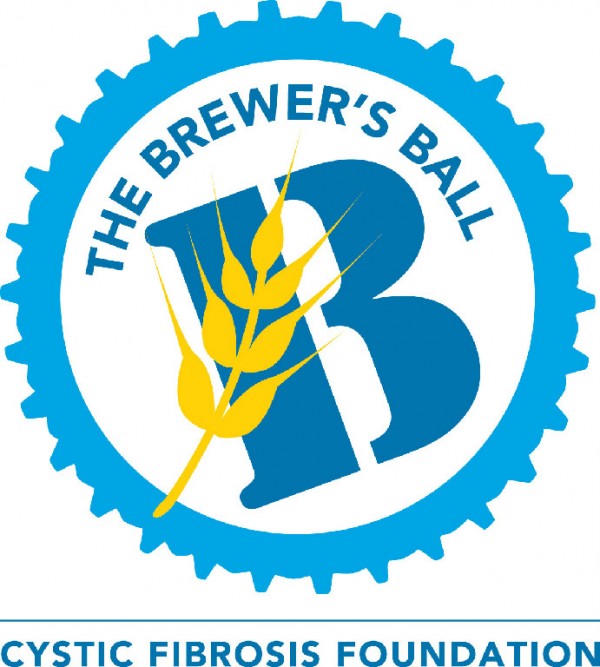 Last weekend, DC on Heels dressed up for the 9th Annual Brewer’s Ball.  Held for the first time in the enormous, gorgeous National Building Museum, the event, featuring over fifty craft breweries and some of DC’s choicest restaurants, provided donors with a few good brews and all of the eats that compliment them so well. The evening’s revelry went towards a worthy cause, raising funds for the Cystic Fibrosis Foundation, an organization dedicated to finding a cure for one of the leading genetic killers of children in the United States.

In its ninth year, the Brewer’s Ball has its formula for a successful evening down to an art. Craft breweries from near (Devil’s Backbone, Star Hill, Dogfish Head, DC Brau) and far (Widmer Brothers, Sierra Nevada, Fat Tire) combined their fermentative diversity into a cross section of the Great American Ale and were not shy about sharing their gifts with merry ball goers. 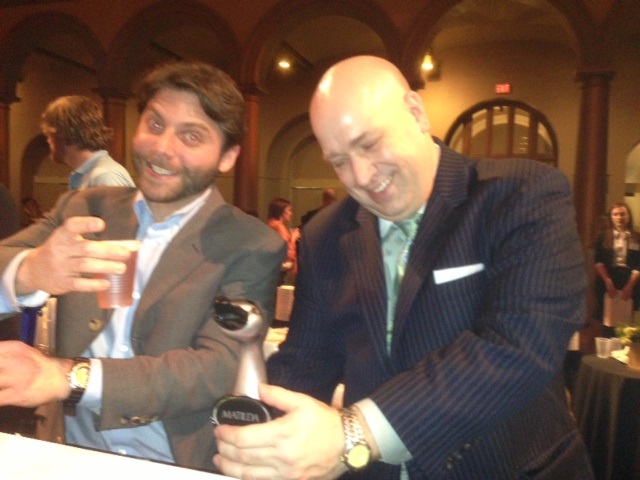 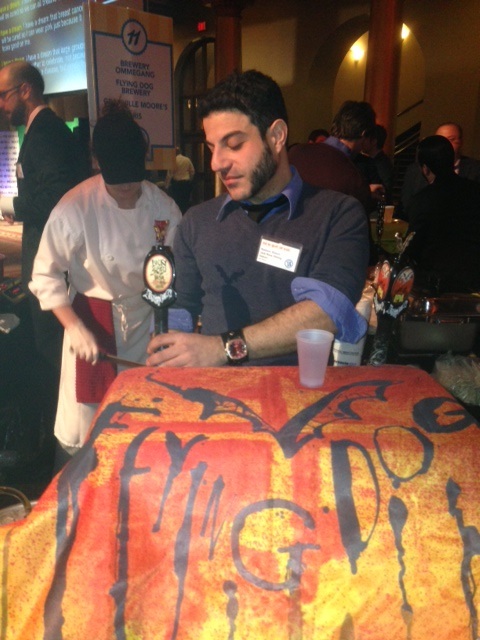 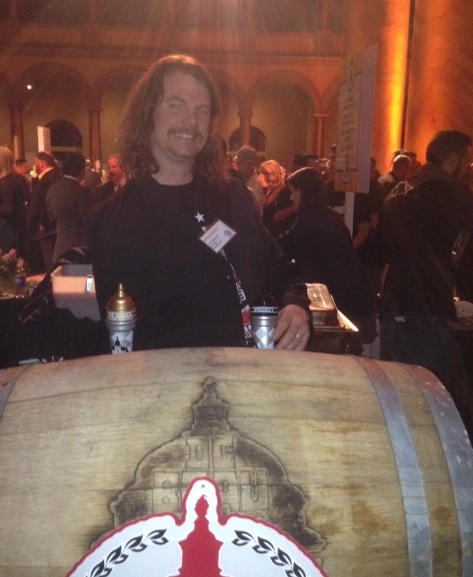 DC Brau pouring their soon to be released “Colliding Hemispheres” 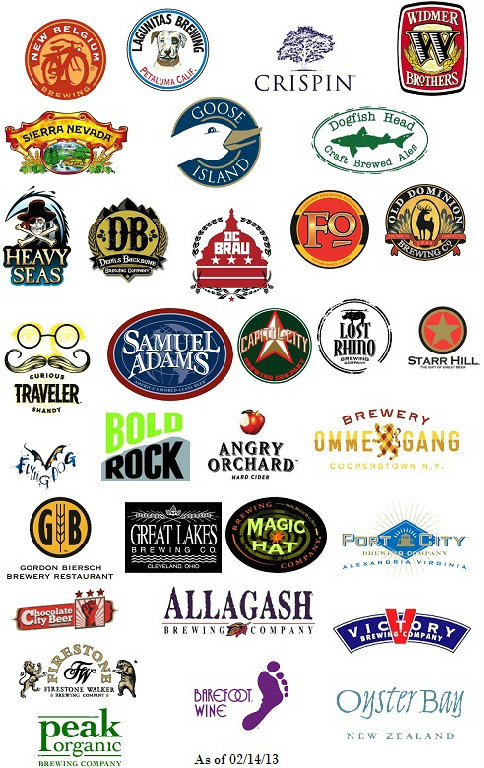 As the saying goes: If you give someone a craft brew, they will probably want some food. The DC restaurants on hand were all too happy to oblige with some of the best prepared munchies a beer drinker could ask for. 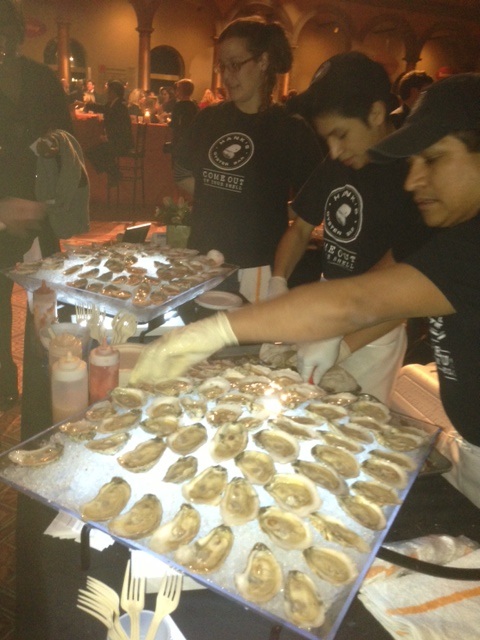 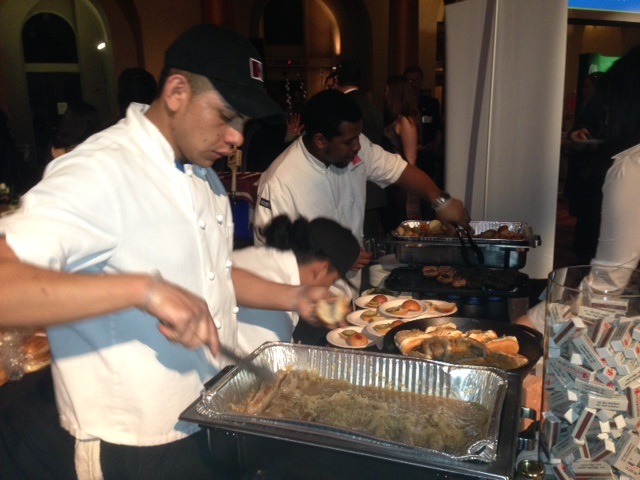 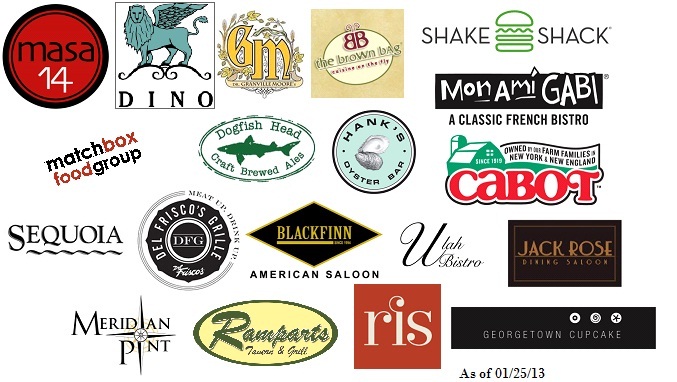 DC cover band The Congress kept heavy stomachs light on their feet, holding down the dance floor with top 40 tunes and rock classics. 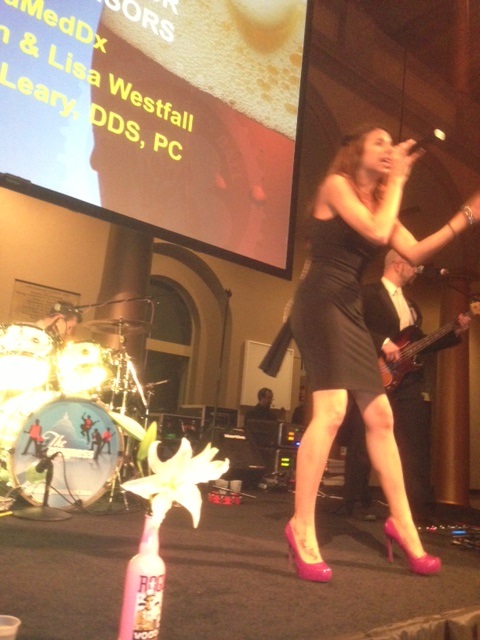 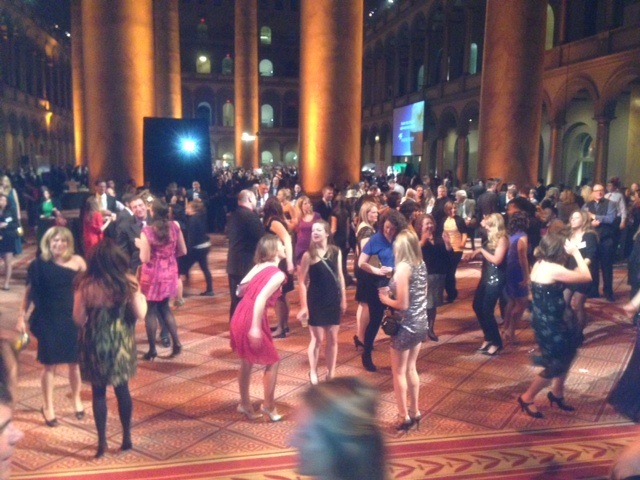 The 9th Annual Brewer’s Ball proved a good time for a good cause, making sure that Cystic Fibrosis (CF) soon stands for Cure Found. Be sure to keep it on the radar for your next year’s ball calendar!