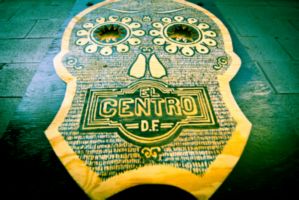 El Centro D.F. – ever heard of it? Whether you’ve gone for chef Richard Sandoval’s signature dishes or to dance in the Aztec catacombs of the downstairs Tequileria, El Centro is a household name for DC’s going-out crowd. And like any well-known, well-loved place, they keep finding new ways to keep you coming back. This season’s attraction takes the form of a Tamale Festival, now underway and running until March 31st. 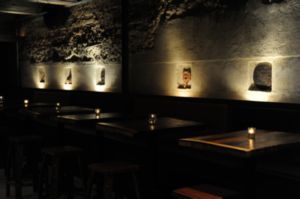 DC on Heels paid El Centro a visit to check out this celebration of starch and left so stuffed and satisfied that we didn’t eat for days after. 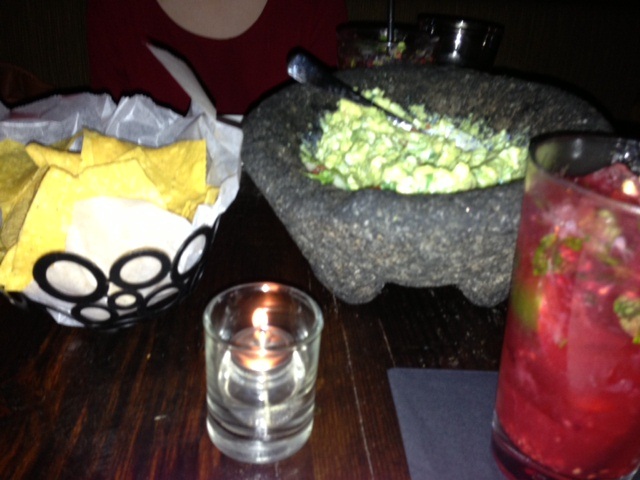 The meal started off with some colorful mojitos, chips and guac. A Mexican eatery is only as good as its chip, and the quality crisp of El Centro’s was not wanting. The guacamole held a limy balance of its usual winning combination  and came served in a Molajete, a shallow bowl made from volcanic rock- so you know its legit. 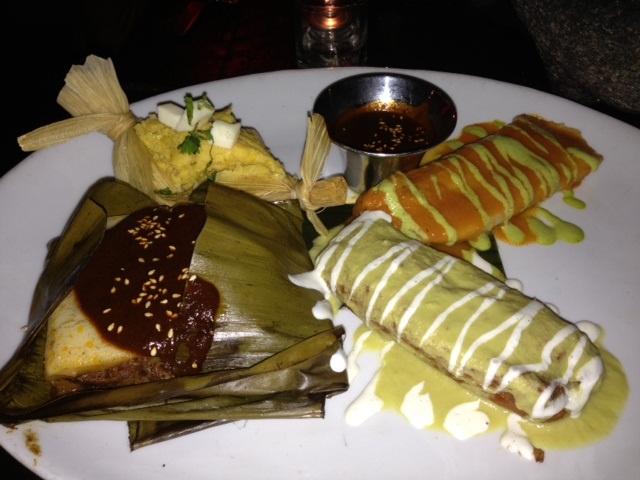 The next round brought a fresh batch of margaritas and a family style platter of Tamales Tradicionales. Moving clockwise from the top of the plate, we’ve got the Frijol con queso Tamale with entomatado salsa, Fried Chicken Tamal with tomatillo salsa, Mole Pork Tamal, and Sweet Corn Tamal with queso fresco. Each tamale had its own special charm, but the Mole Pork Tamal, topped with a 32 ingredient mole sauce including banana, basil and, yes, chocolate, took the crown jewel. 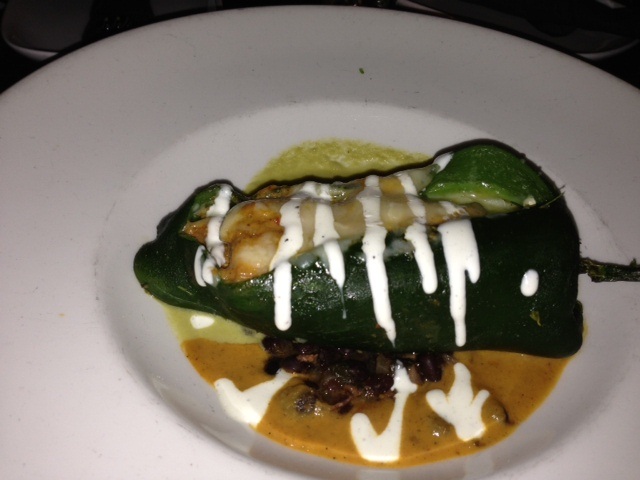 When it comes to portion size, El Centro’s eyes are definitely bigger than your stomach. The Chile Relleno, a fried tamale encased in a chile pepper plucked from a giant’s garden, could comfortably feed a family of four. Spicy, flavorful, worth the weight gain. 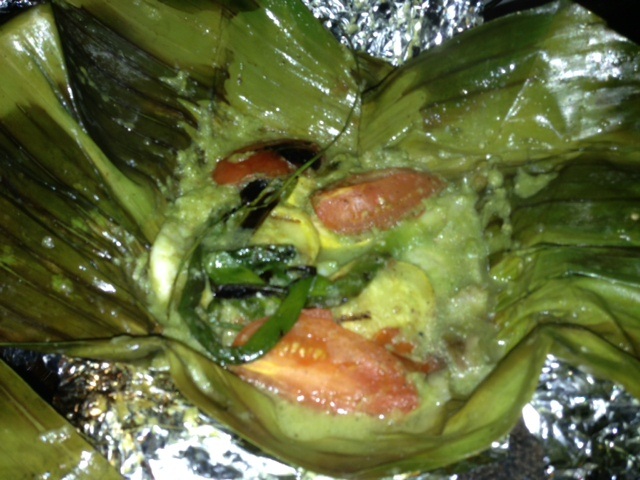 Now I’ll admit, its a little difficult to tell exactly what’s going on here, just trust its one of the better things you’ll ever taste. Wrapped in a banana leaf husk, the Tamal de Pescado features a mélange of tomato, masa, cilantro, plantains, grilled squash and, for your center of the plate protein, tender Mahi Mahi. If you can get all that on your fork, you’re a Tamale Festival champion with a treat bite in store.

You may have thought you’d had enough Tamales by dessert, but the Tamales de Dulce has a way of making room. Though not a light finish, the sweet corn tamale dripped in crema dulce and topped with raisins ends the meal on a sweet note and forever erases the possibility of leaving El Centro hungry.

From now until March 31st, the Tamale harvest at El Centro is bountiful. Get yours while the season lasts!