What Superbowl Party Were You At?

Fans from all different NFL teams gathered Sunday night at Caribbean Breeze to watch the highly anticipated Superbowl between the New England Patriots and New York Giants! The party was hosted by former Redskin players, who mingled with fans, taking pictures, signing autographs and asking trivia questions for raffle prizes. Caribbean Breeze treated fans with a pre-game spread of tortilla chips with cheese and chili, quesadillas, wings, sausages and pasta. 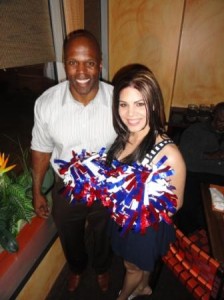 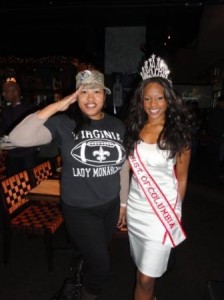 Fans came decked out in their team colors, including Becky Lee, a former contestant from the CBS show Survivor, and members of the Redskin Hogettes. The cheers for both Superbowl teams were undeniable as it echoed throughout the restaurant. 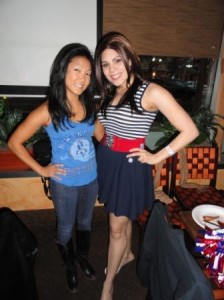 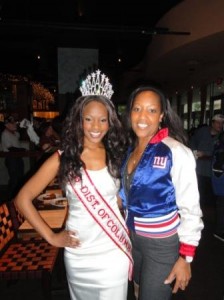 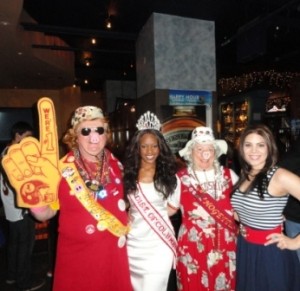 BUT, only one team could come out on top to become the 2012 Superbowl Champions! Congratulations to the New York Giants on their 21-17 victory! 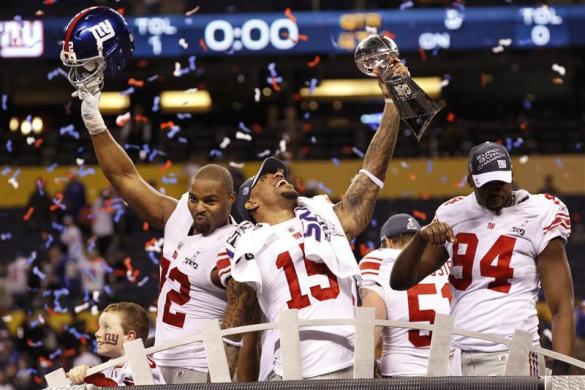 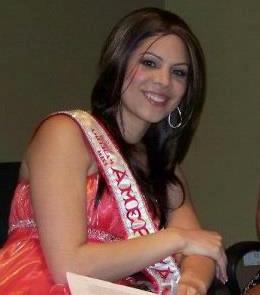