Washington is now home to yet another reality series. From the city that brought you three low rated docu-soaps in a row (Real World DC, Top Chef DC and Real Housewives of DC), comes new promise that the reality show genre could actually work in a town better known for politics than riveting TV.

Drag City DC is a new independently produced series based upon the real-life adventures of six larger-than-life personalities. Desperate “housewives,” it ain’t. This program stars a group of drag queens whose mantra is: “Hair and Paint Makes a Man What He Ain’t.” 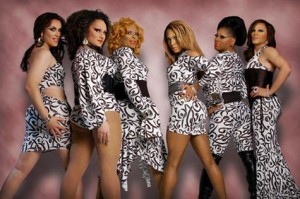 Created and produced by female impersonator Shi-Queeta-Lee, who also has a starring role in the series, Drag City DC takes viewers backstage at performance venue Queeta’s Palace to shed light on what it’s like for a man to transform into a woman. 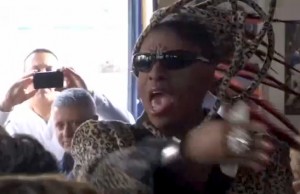 Click image above to watch the trailer for "Drag City DC." 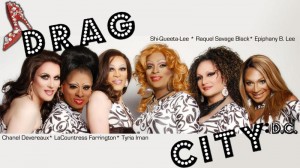 Drag City DC will air on District of Columbia Television and Arlington Independent Media this fall (check local listings for times and channels). Will you tune in?