Who are Washington’s ‘Horrible Bosses’? 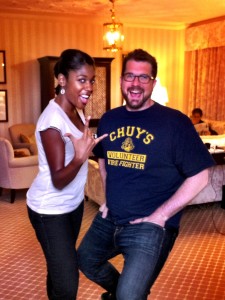 So I recently caught up with TV and movie director Seth Gordon (The Office, Parks & Recreation, Four Christmases), whose latest claim to fame is a comedy that opens in theaters today called, Horrible Bosses. (Watch my interview with Gordon here).

The flick stars Jennifer Aniston as the man-eating boss you can’t trust, Kevin Spacey as the higher up who is completely PSYCHO, and Colin Farrell as the jerk you wish to never work for in a million years.

The movie is hilarious, and a must-see if you are currently dealing with a manager behaving badly at work and are need a bit of comic relief.

But the film got me to thinking: who are Washington’s Horrible Bosses?

We’ve all had a bad one at some point, but can you imagine working for former Congressman Anthony Weiner (D-NY) — you’re slaving away while he’s in his office Tweeting pictures of his body parts… eeww!

What about GOP presidential hopeful Newt Gingrich? His entire staff abruptly quit on the same day in June… that situation just wreaks of Horrible Boss syndrome.

Last, but certainly NOT least is alleged Horrible Boss Rep. Sheila Jackson Lee (D-TX). She reportedly calls her staff “mother-effers” when they… um… “F” up (for lack of a better term), according to FOX News contributor Tucker Carlson‘s website The Daily Caller. I really hope this is not true, but the rant about Lee goes on in detail for seven pages! If it is true, then she definitely takes the cake.

But that’s just my opinion. What’s yours? What’s the WORST encounter you’ve had with a Horrible Boss? Unleash your nightmarish tales in the comments section of this page… then watch my interview with movie director Seth Gordon (below)… and don’t forget to go see this movie for some comic relief! 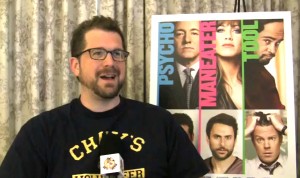 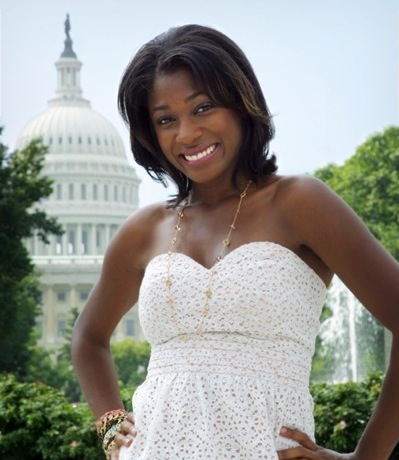