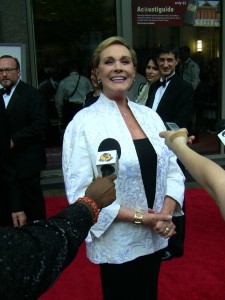 A glowing Julie Andrews says she loves DC, but dislikes the humidity... especially when she's on the red carpet. But she was gracious enough to stop and chat with us anyways!

The two received the Lincoln Medal of Honor Sunday night for their altruistic qualities that exemplify the character and lasting legacy of the 16th president of the United States, Abraham Lincoln. 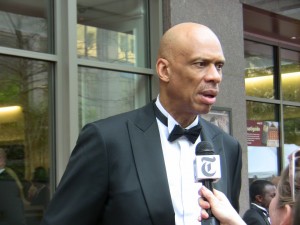 The 7 foot 2 inch basketball legend, Kareem Abdul-Jabbar, was soft spoken. He said on the red carpet that he's not worried about getting a statue outside of the Staples Center in Los Angeles, he's got his Lincoln medal. 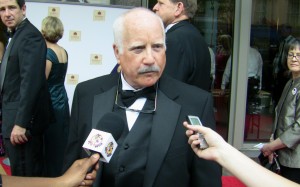 Tony Award-winning actress Anika Noni Rose says Julie Andrews has been a huge inspiration to her because "Mary Poppins" was one of the first theater productions in which she starred. 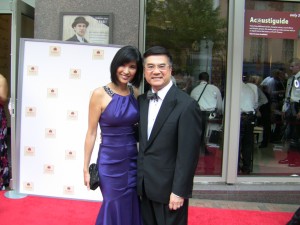 Well, that’s it from the red carpet. Stay tuned for video from this fabulous event… and more food, fashion and fun in the nation’s capital!